Big E has confirmed that he suffered a broken neck during a WWE Smackdown battle with Ridge Holland.

The wrestler was taken to hospital following an incident with Holland, during which he was given a belly-to-belly suplex and was unfortunate enough to have landed directly on his head.

There’s a long list of reasons as to why that should never happen in a wrestling ring, where all the action is merely for entertainment, with the risk of suffering a broken neck being one.

Unfortunately for Big E, he wasn’t lucky enough to have escaped without serious damage having been done and scans in hospital showed that he had indeed suffered a break in his neck.

He took to social media to reassure his fans that he was okay – or as okay as could be expected – but was still in hospital and being held together with a neck brace. 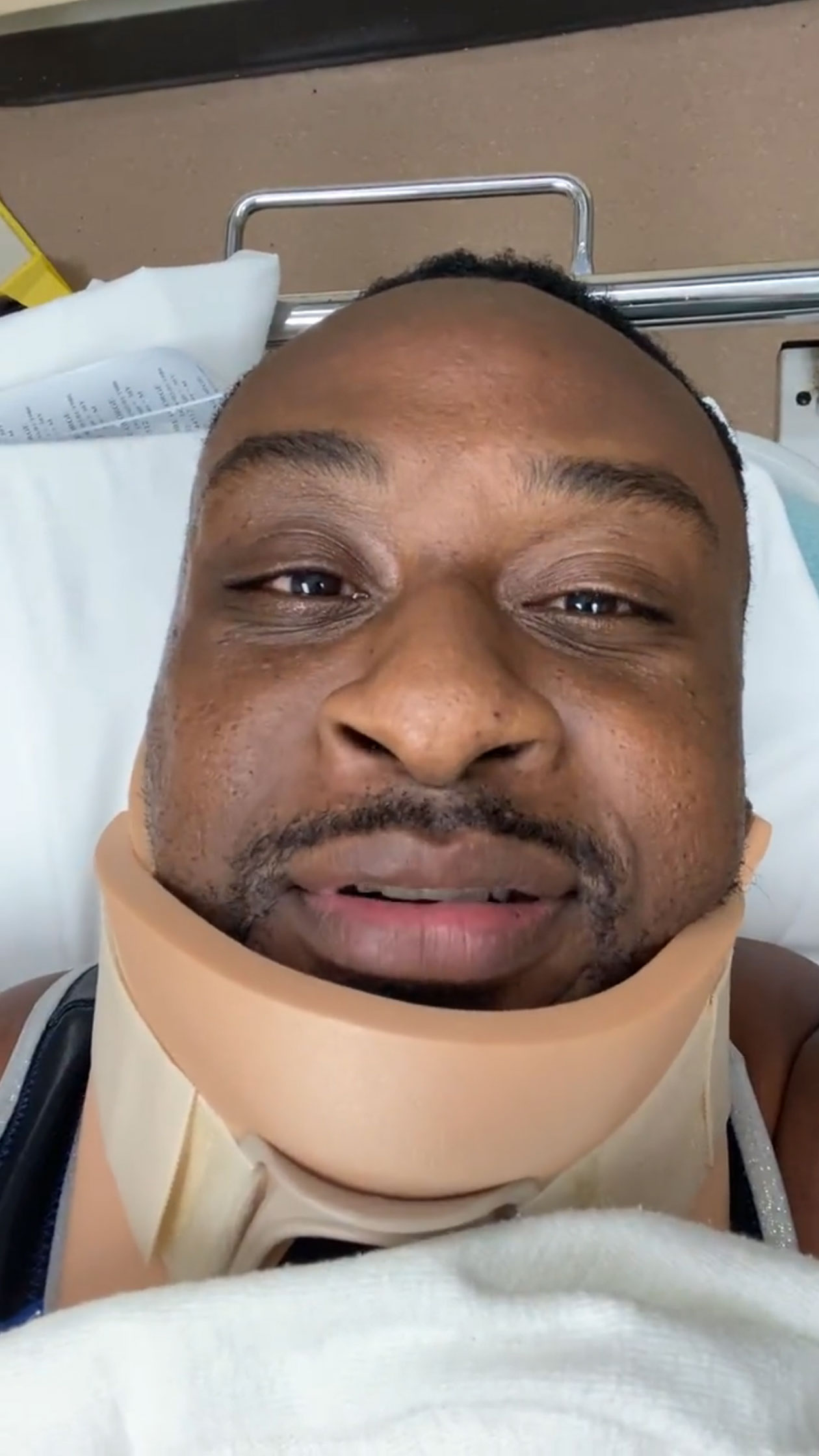