On a team level, analysis is incredibly important in professional sports. Today, top teams and franchises competing in the biggest leagues pour resources into optimizing player performance. This involves plenty of research, and teams of specialists in physical training, diet, mental outlook, and even sleep.

The more data a professional can collect on a team or player, the more they can analyze and discover how to provide them an edge. This type of information is kept guarded far from the public (or an opponent’s) eye. For fans of sports like football, rugby, and MMA, broadcasting personalities and specialized networks provide the bulk of the analysis.

These breakdowns help regular fans wade through all the information being thrown at them. For example, a poker player might know that a straight flush or a full house are ideal hand rankings. However, studying a breakdown of important hands from a specialized publication provides them with more details, including nicknames and strategies on when to use them.

For poker players, understanding the ins and outs of hand rankings is just one way to set themselves up for success at the table. But for sports fans, what information do analysts rely on when making predictions? Keep reading for the basics of football, rugby, and MMA.

Football: All About Space

Stats have made the job of sports analysis much easier—especially for right-brained fans. A numerical breakdown simplifies the process of comparison. By pointing to something like xG, analysts can rank players, teams, and leagues. But data only shows a quantitative look at sports rather than a qualitative look.

And fans, much like analysts, are all about imagination when it comes to football. Imagination correlates to a team’s play-making and vision on the pitch. Regardless of position, players must utilize the space available in just a few seconds—what they do with just a glance up and a few feet of space makes a huge difference.

Using space correctly is just as important without the ball, too. A player’s position at any given time, whether or not the ball is near them, is often a strong indicator for analysts of how savvy they are and what they can contribute to their team. 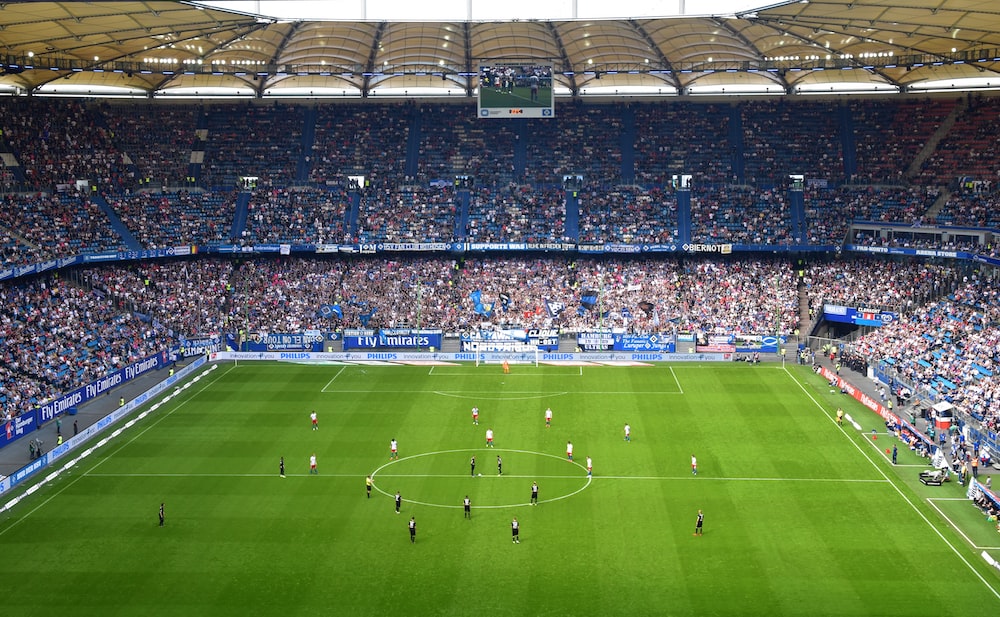 With more highly specialized positions than football, experts tend more often to analyze rugby from a positional standpoint. This means that they will build a team’s outlook based on how each player handles their role, and how the team gels as a unit.

The ball carrier should be evasive, exploding into any space created using sidestepping and swerves. Supporting players should shift to the ball carrier using clear communication, moving in anticipation of the carrier. The group has to act in tandem.

For analysts, it’s important to study how well a team can attack without losing form.

As the world’s most popular sport, there’s no shortage of ways to analyze football. And as one of the world’s most high-action team sports, rugby leaves fans with plenty to chew on. But what about MMA? Even the words “mixed-martial arts” encapsulate just how expansive the sport is, incorporating traditions from Japan to Brazil to Thailand.

For an analyst to translate what’s happening in the Octagon or on the mat, they have to have a strong knowledge of the top MMA fields, including jiu-jitsu, boxing, wrestling, and Muay Thai—to name a few. The best analysts are also familiar with takedowns from other traditions, like Sambo or Taekwondo.

Similar to special awareness in football, one of the biggest elements at play that new fans might struggle to appreciate is leverage. Fighting is all about leverage—and a fighter’s background will inform how they attempt to use that leverage against an opponent. In general, jiu-jitsu fighters will look to use their leverage on the ground, employing a hold that an opponent can’t wriggle out of.

A solid analyst will be able to break down a fighter’s technique and exactly how they use this during a live bout.