Seven time world champion Lewis Hamilton has tested positive for COVID-19 and will miss this weekend’s Sakhir Grand Prix in Bahrain as a result.

Mercedes confirmed that Hamilton reported mild symptoms on Monday and returned a positive Coronavirus result after being tested.

Hamilton – who is fresh from a win at the Bahrain Grand Prix on Sunday – is now self-isolating as Mercedes search for a replacement to race in the Sakhir Grand Prix. 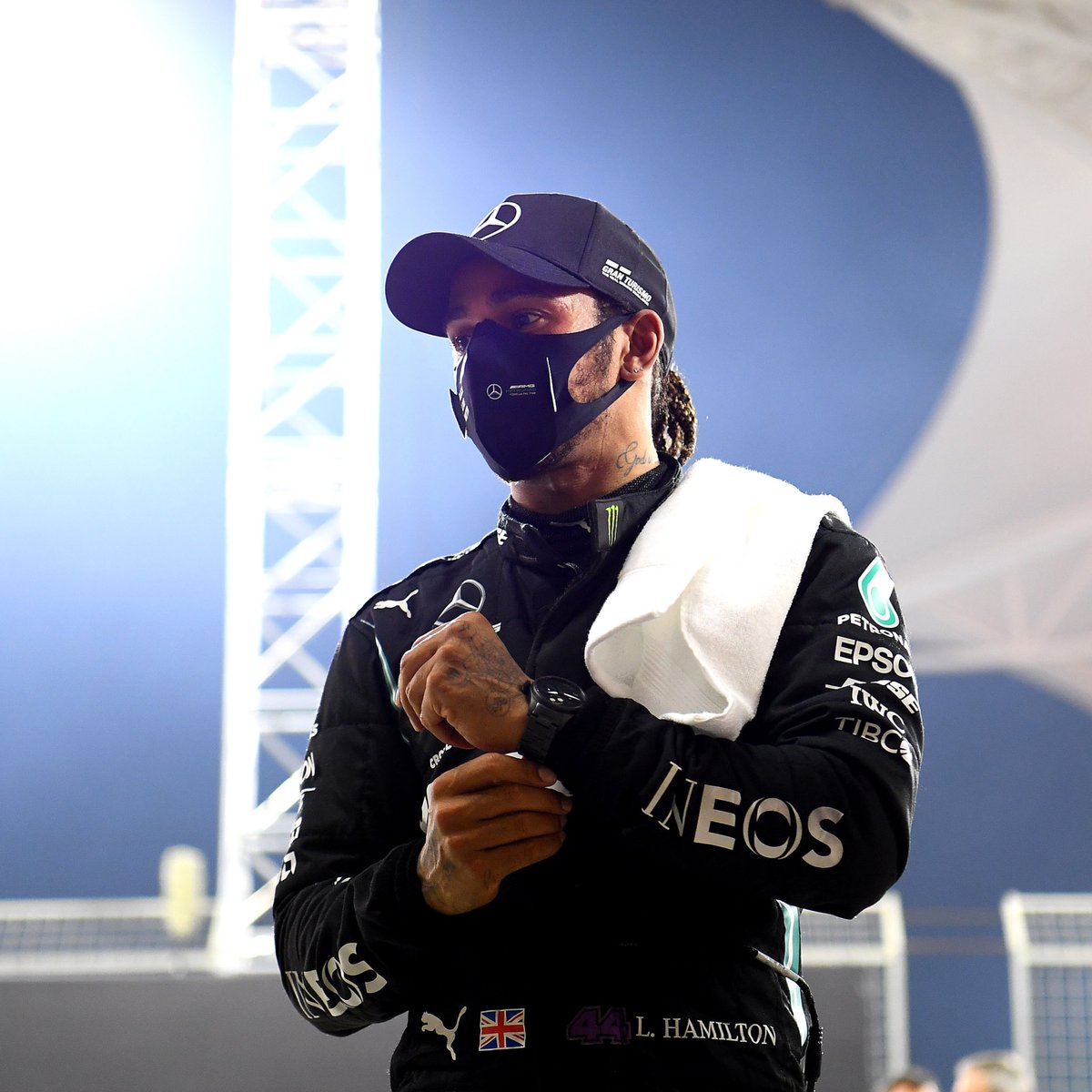 In a statement Mercedes said: “Apart from mild symptoms, he is otherwise fit and well and the entire team sends him our very best wishes for a swift recovery,”

The 35-year-old was tested three times last week, including a test at the Bahrain International Circuit, in which he returned a negative result each time.

Hamilton had however been informed that “prior to arrival in Bahrain” he had come in contact with someone who had tested positive.

Hamilton is the third F1 driver to test positive for the virus this season after Sergio Perez and Lance Stroll both returned positive results earlier in the year.