Now that the dust has settled on Euro 2020, there is naturally going to be a lot of reflection on the tournament by football associations around Europe. Unfortunately, the tournament won’t only be remembered for football. For some, the lasting memory of Euro 2020 will be the booing of anthems, racism on social media and thugs storming Wembley before the Final. It’s a pity because, as with World Cup 2018 in Russia, the drama on the pitch exceeded expectations once again.

But some are beginning to wonder whether the events of 11th July will have an impact that lasts long after the summer of 2021. In particular, The Telegraph and The Sun reported on fears that the Wembley fiasco could scupper the chances of the joint World Cup bid from Great Britain and Ireland for 2030. Here’s what Jim Boyce, former FIFA Vice President, said:

“It would be wonderful to see a World Cup back again in the United Kingdom and, certainly, the events of Sunday night do not enhance the prospects of it happening.”

Boris Johnson also responded, claiming that there was still a “very good case” for Britain (and Ireland) hosting the tournament, and that it should not be impacted by the actions of a small minority. Most people would agree with Johnson, and it would seem like it was a case of letting the thugs win if the World Cup were to go somewhere else.

Some UEFA members may look for an excuse

However, not everyone will take Johnson’s view. The FA and England aren’t adored by other governing bodies, and there is a sense that the withholding of a World Cup would be a punishment meted out for more reasons than the events at Wembley. In short, some UEFA members would be looking for any excuse.

And yet, it’s worth remembering that this is not a bid by England alone. There is important symbolism in a joint bid by the Home Nations. The Republic of Ireland, whose adventure came to a skidding halt at the Euro 2020 play-offs at the hands of Slovakia, and Northern Ireland, Wales and Scotland are all blameless in this affair. There is, of course, a straining of relationships between the devolved governments of the home nations post-Brexit. Football doesn’t heal all wounds, but a sense of unity (even if not a political one) could be fostered should the World Cup be held across the islands.

No formal bid has been launched yet

We should also point out that there has not yet been a formal bid from the Home Nations, although it is expected. The countries that have submitted formal bids include Morocco, a joint Iberian bid from Spain and Portugal, and the ‘Balkans’ bid – Romania, Greece, Bulgaria and Serbia. Others to express interest include Cameroon, Egypt and Saudi Arabia, and another joint bid by Argentina and Uraguay, alongside Chile and Paraguay. Uruguay hosted the first World Cup in 1930, so there is a strong argument that it should return there for the competition’s centenary. 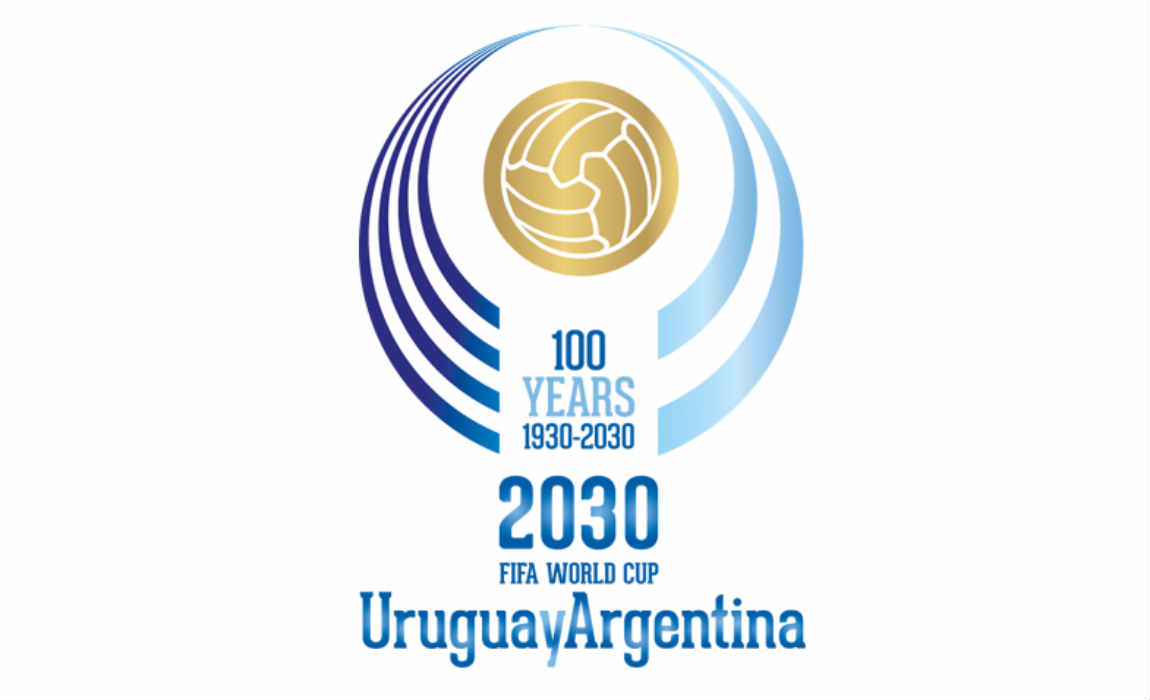 But the bidding process is not expected to finish until the announcement at FIFA’s 74th Congress in 2024 – a lot can happen between now and then. It might be that the Home Nations case grows in strength over the coming years, or even that the fall-out from Brexit, including Scotland’s independence movement, makes it less feasible. But the FA and others will be hoping that last Sunday’s fiasco at the home of football is no longer one of the talking points.