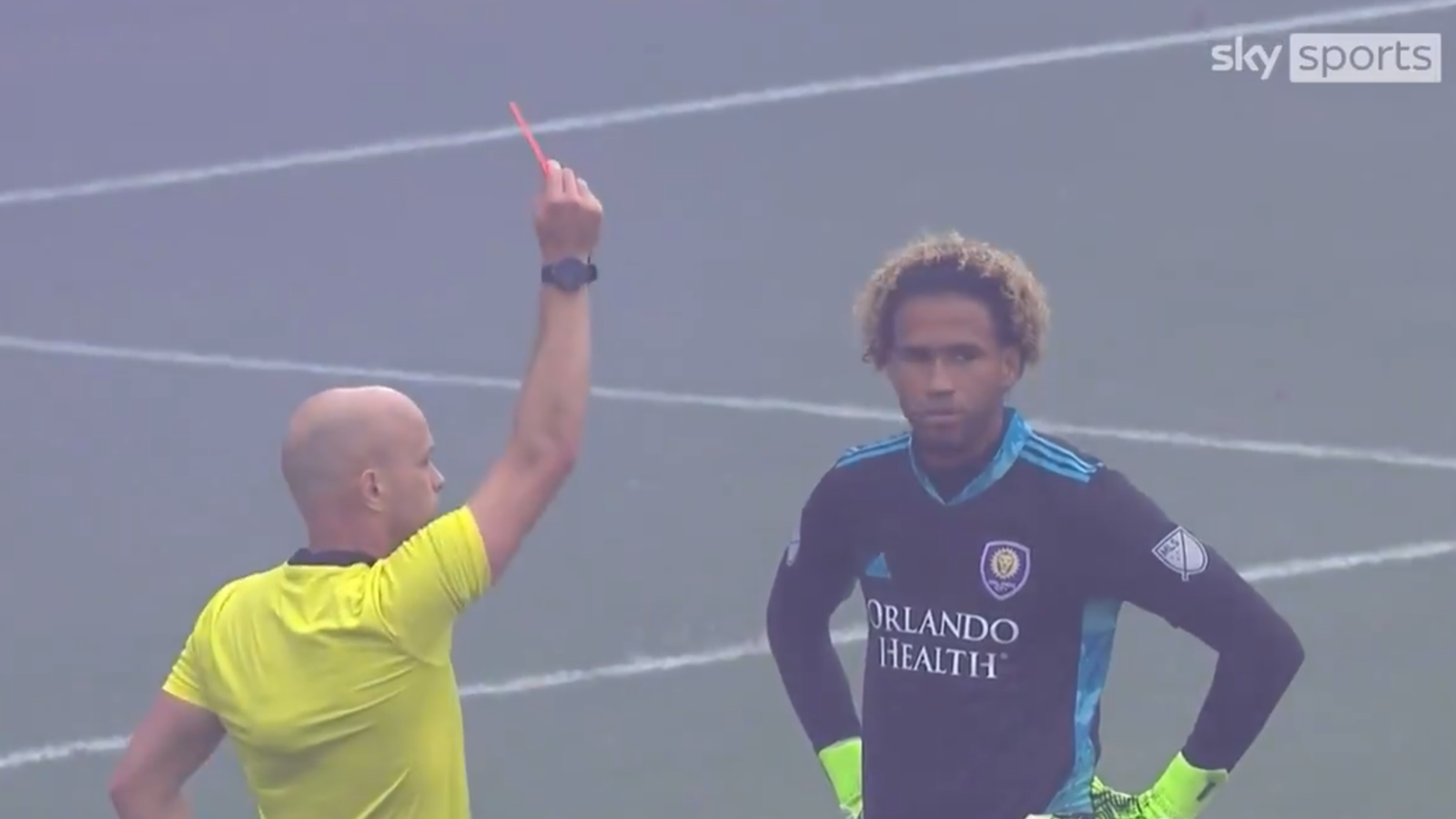 Check out what is possibly the most bizarre penalty shootout of all time which went down in the MLS this weekend.

It all happened during the MLS play-off with between Orlando City and New York City FC in what can only be described as a rollercoaster of a penalty shootout. Here’s what happened.

There were premature celebrations, red cards including one for a goalkeeper, illegal substitutions, outfield players in goal, Nani missed the chance to win it, MORE premature celebrations and a total of 23 minutes between the first penalty and the winning one. It was absolute madness. Watch here:

The CRAZIEST Penalty Shootout Ever?! ?

Goalkeeper sent-off ?
A failed substitution ?
A miss from Nani ❌
A defender eventually making the vital final save! ?

You got to love football! ?pic.twitter.com/3mLxBvdtAj