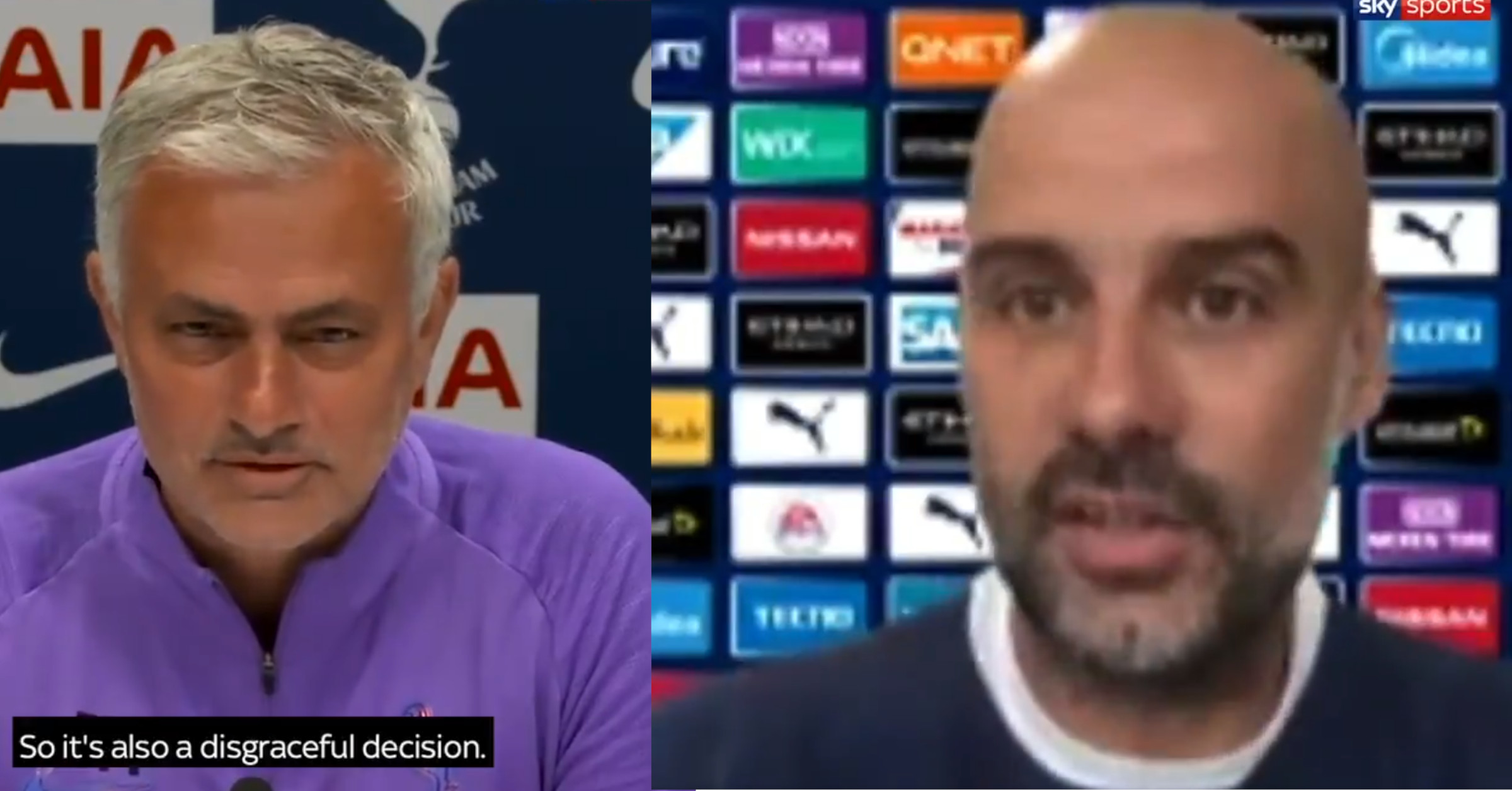 Man City overturned their European football ban and feel like they’re owed an apology from UEFA and all the people who didn’t believe their innocence.

What do you think of this?

Should Man City get an apology?

"It is a disgraceful decision"