Diego Maradona is a man of commitment: from his tears at Italia ’90 to his tantrums on the sideline as Argentina manager.

However Diego doesn’t always stay the right side of the line, with England fans still cursing his ‘Hand of God’ goal 29 years later. 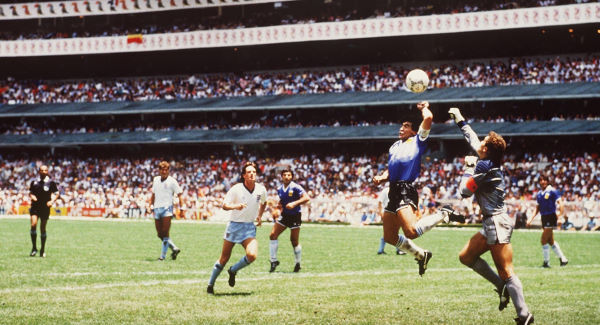 And that full-on playing style has carried on into the backyard, if this game of one-on-one with Benjamin Aguero is anything to go by.

Of course Benjamin, son of Sergio and grandson of Diego, has football talent coursing through his veins, so seeing him skin Maradona wasn’t necessarily surprising.

Even the dog got in a better challenge than Diego! 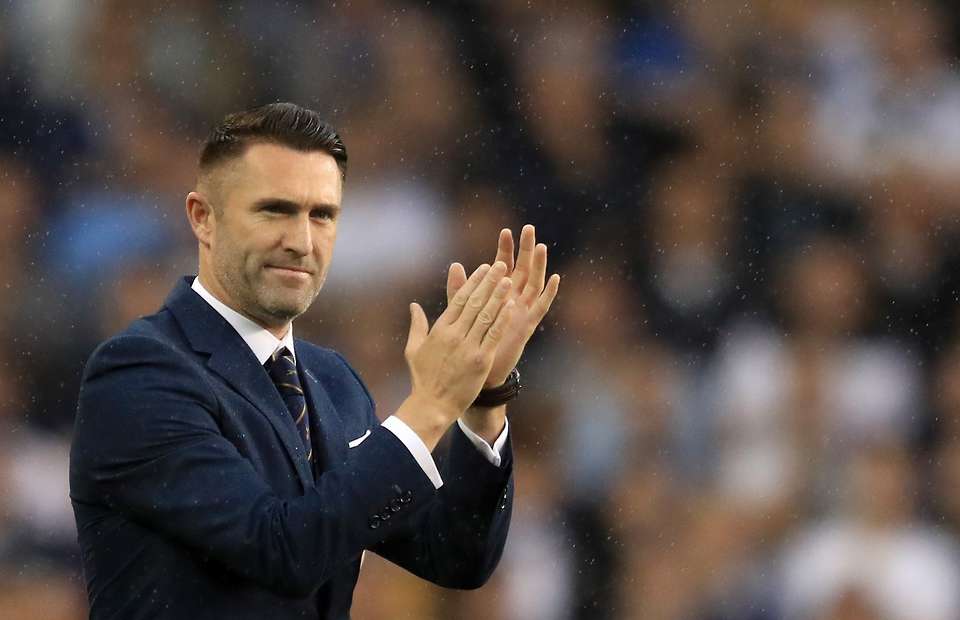 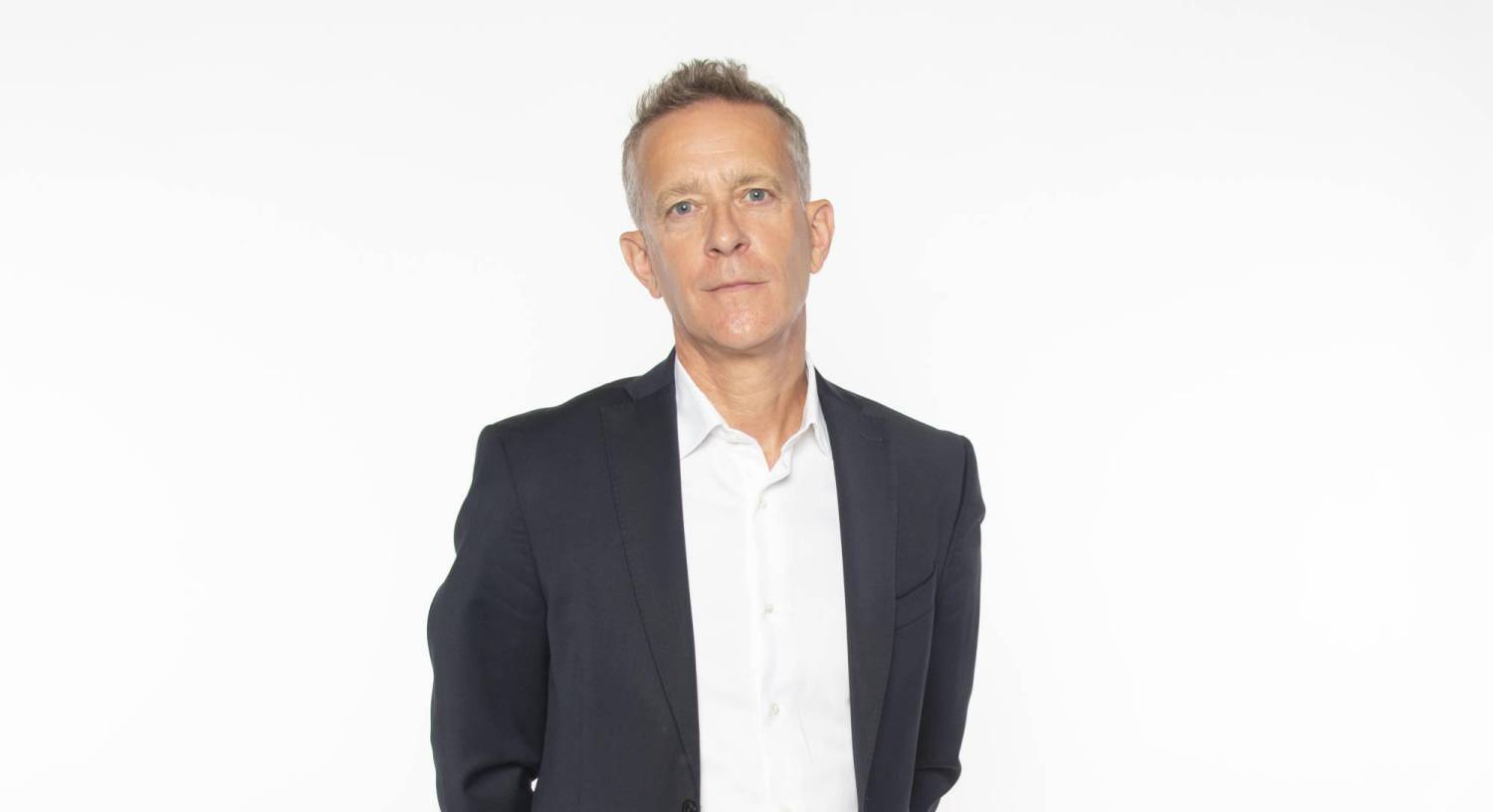