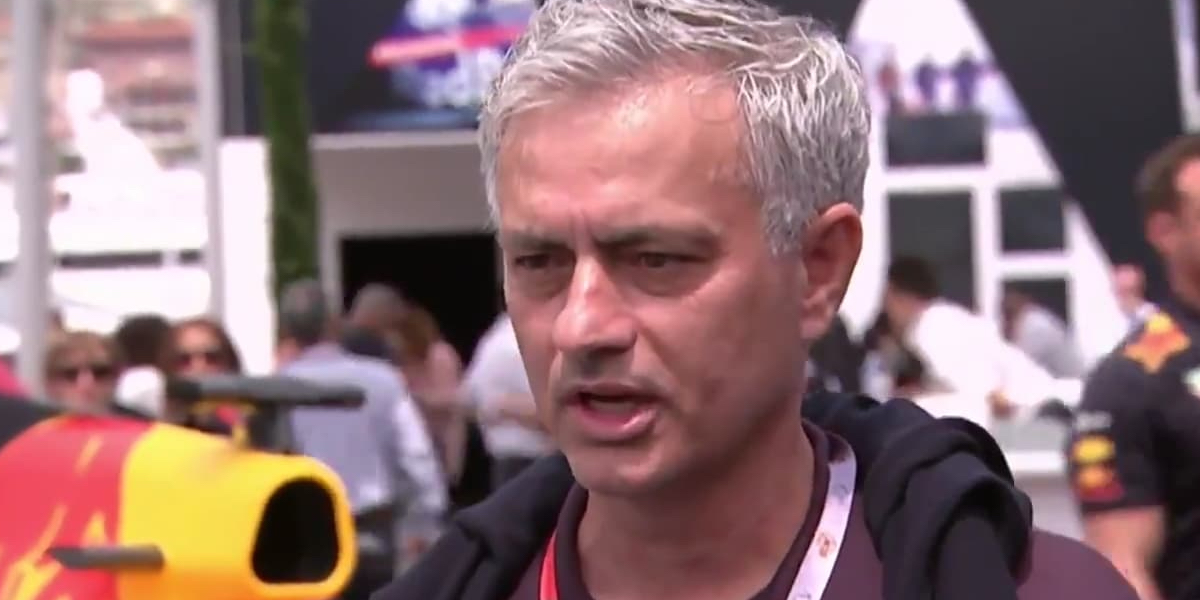 Former Manchester United manager and current free agent José Mourinho revelled his plans for the future to Sky Sports during an interview at the Monaco GP.

Mourinho expressed his interest in returning to football but the 56 year old is in no rush and said he cannot be emotional when choosing his next club but instead needs to be rational.

Mourinho also gave his prediction for the Champions League final saying he’ll be very happy for one manager and very sad for the other.

What next for Jose Mourinho?