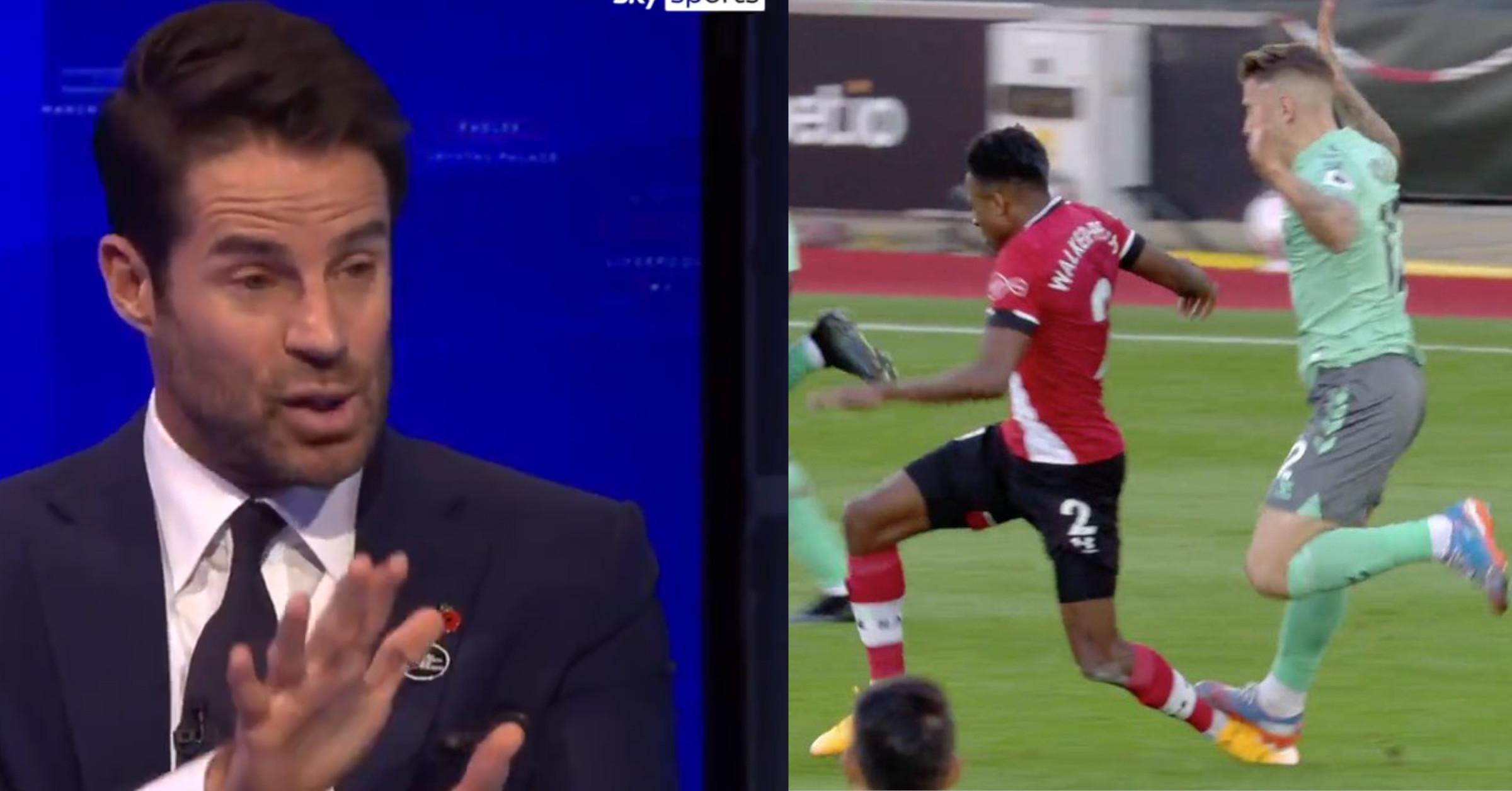 Jamie Redknapp has had his say on Digne controversial straight red card in Everton’s 2-0 loss to Southampton. If he stayed on the pitch, could Everton have brought that back?

Do you think Jamie’s take is right here?

?️ “I think it was a joke. For sure it was not violent conduct”

?️ “Maybe the rumours all week against Pickford and Richarlison affected the decision”

?️ “We are going to appeal it for sure”