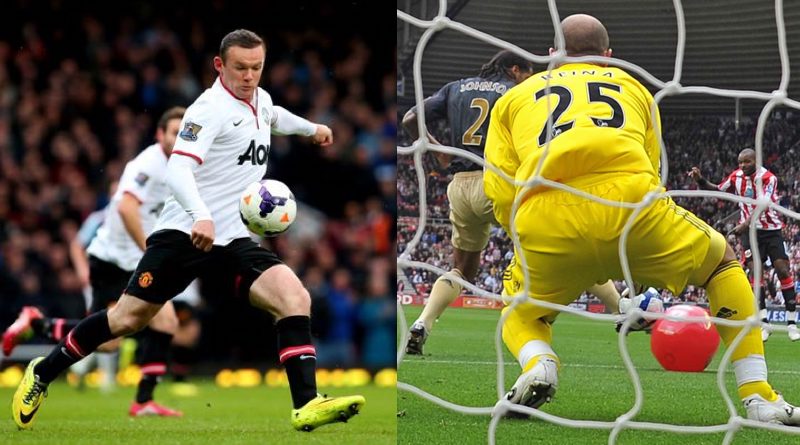 Since the introduction of VAR football fans have been torn as too wether it’s helping or hindering the game.

More than ever goals are being disallowed due to fractional offsides, outrageous handballs or incidents in the build up to a goal.

Many will argue VAR has helped the game but just as many will argue it’s slowed it down and taken the edge out of top tier football.

No matter what side you fall on one thing is for sure, VAR is here and it’s here to stay which led us to think what iconic Premier League goals may have been disallowed if VAR was in use during their time.

Thankfully the people at Sky Sports Football had the same idea and made a video of ‘Iconic Premier League goals which VAR would have changed.’ Enjoy.