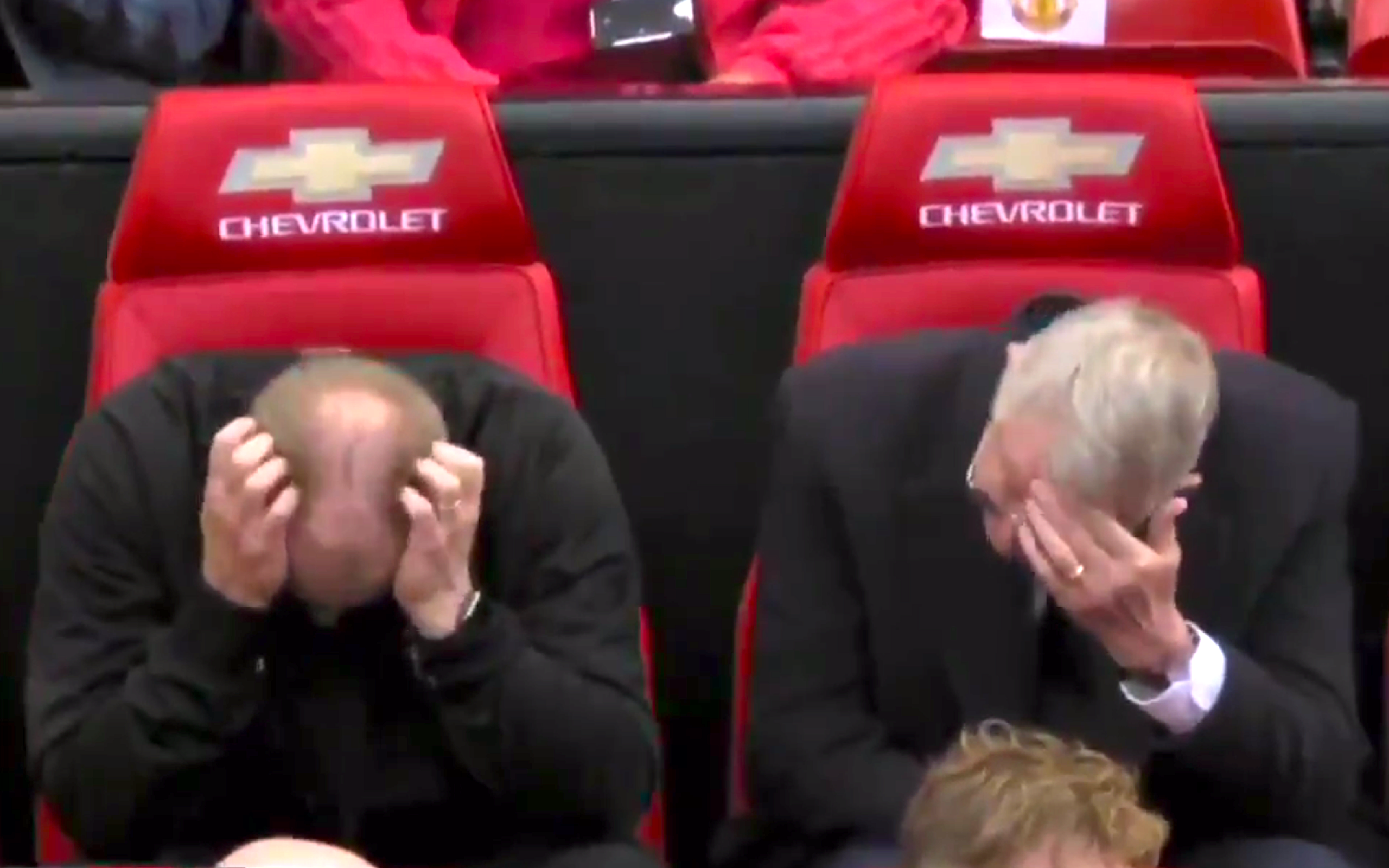 Check out this footage of Gary Neville’s miss during the #Treble99 charity game at Old Trafford.

Neville was bursting to get a goal but unfortunately for him he still can’t score and one miss in particular left United’s former management team with their heads in their hands as Steve McClaren and Sir. Alex Ferguson couldn’t believe their eyes.

Now it can play ? pic.twitter.com/ys7gmMtA6J

Sir Alex Ferguson’s reaction to Gary Neville’s shot is all of us. ? #Treble99 #mufc [BT] pic.twitter.com/oXlA7HQSLk