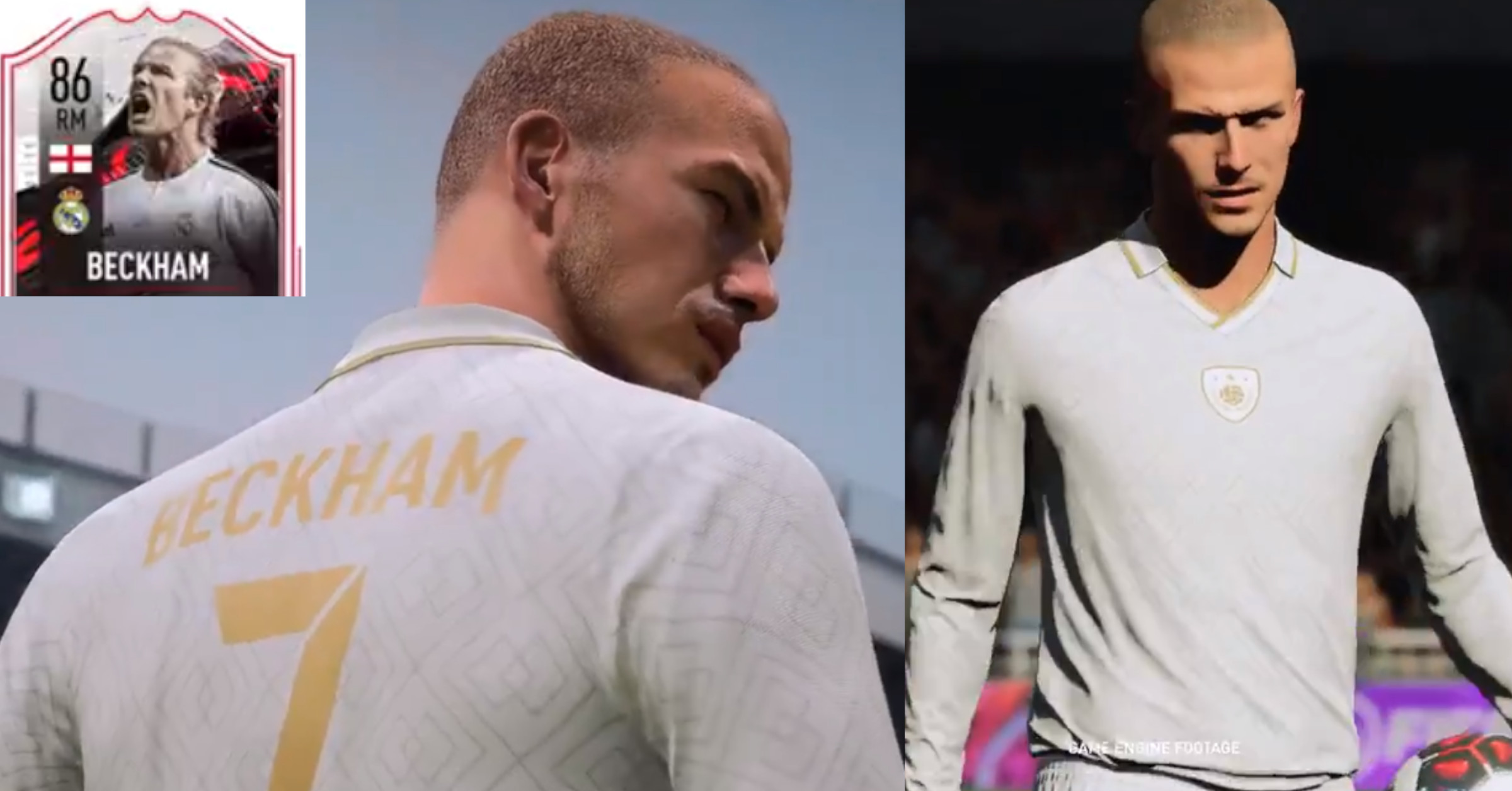 Many EA and FIFA fans know that there is a lot of content released around Black Friday every year and coming up to the date, FIFA is not disappointing this year.

They announced today that anyone who plays FIFA 21 before January 15, 2021 will receive a FUT David Beckham card for free and David will also be playable in the VOLTA game mode.

Ultimate team fans have been complaining about his lack of pace but are happy to see the legend in the game.

Here is what some fans think of the addition of the English hero:

GREATEST FREE KICK TAKER OF ALL TIME HAS ARRIVED pic.twitter.com/NvgGvDm0Yd

Free kick just outside the box.

Beckham over it. Commentator – “Beckham could raise the roof here with a goal”.

Beckham pings it. Commentator “I don’t believe it!”

Will you be using his card when it’s released?