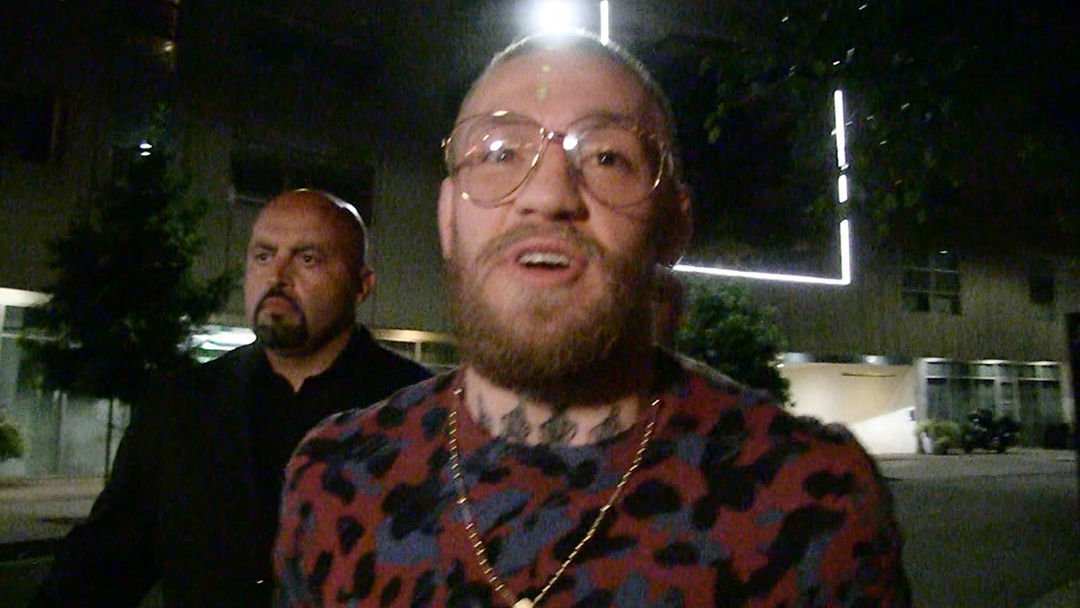 Conor McGregor had a little joke at former WWE Superstar CM Punk’s expense after the wrestler turned MMA fighter was beaten convincingly after just 2 minutes on his UFC debut.

McGregor then went on to say “Those WWE guys are straight pussies, I told you, but he isn’t, he got in and fought so fair play to him, respect.” 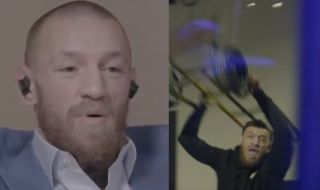 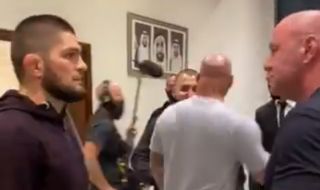 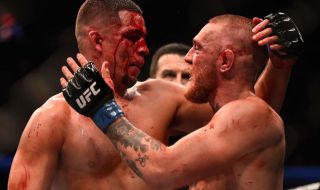 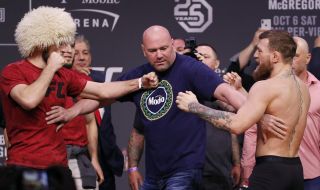 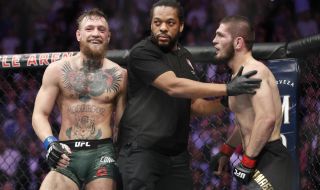 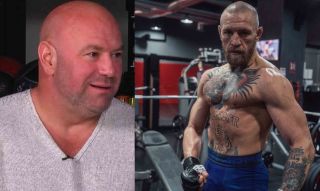 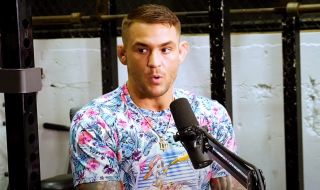 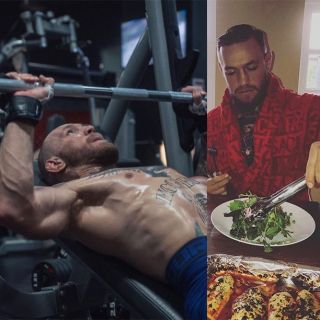 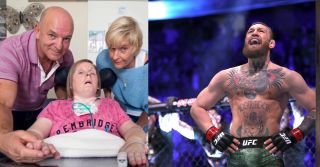