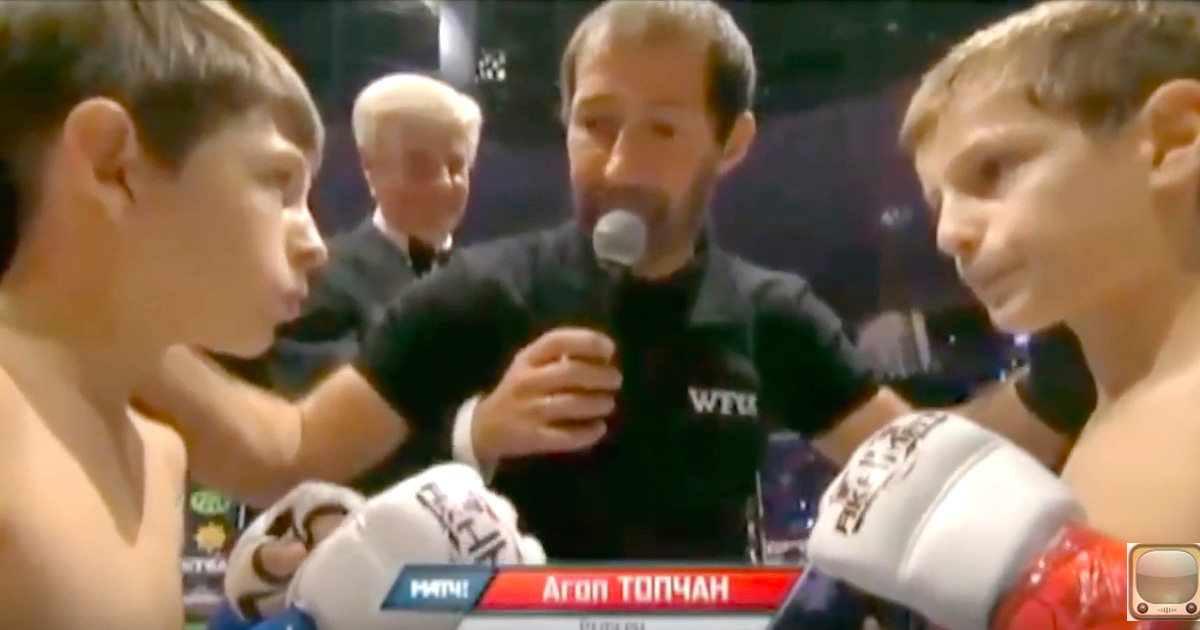 One of the most deplorable incidents in Russian MMA history took place in Grozny, Chechnya this month. (October 2016)

However, in a baffling decision, the unsavory ruler placed his own children in MMA fights on the professional show.

The oldest of Kadyrov’s children, Akhmad, is 11 years old and weighs 30 kilograms. He eventually won his fight by KO.

The other two sons, 10 and 9 years old, won unanimous decisions and were awarded miniaturized belts for their efforts while Kadyrov’s henchmen celebrated around them.

Russia isn’t the only place pitting children against each other though as China has hosted some kids MMA battles also.

Two 11 year olds battled in MMA in China with both showing some decent technique.

From what we gather it’s unified rules – no elbows, no kicks to a downed opponent. 2 x 3 minute rounds. Draw if there’s no winner after 2 rounds. 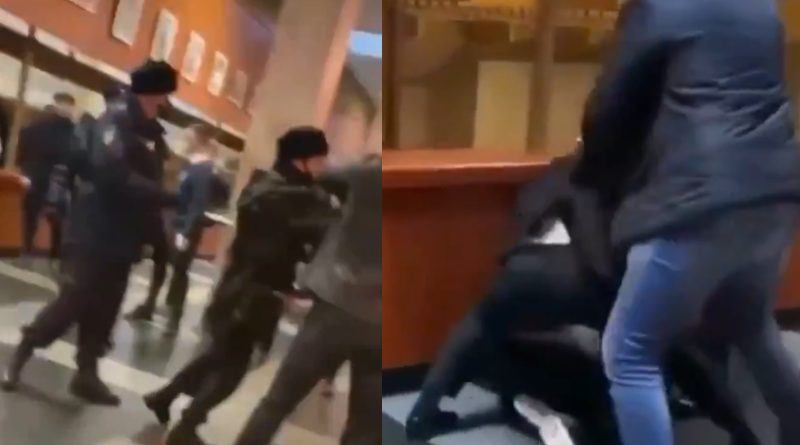 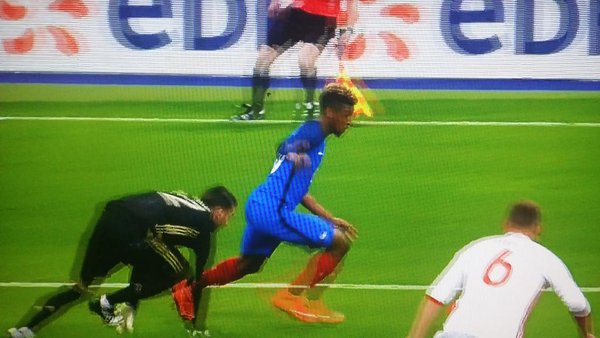 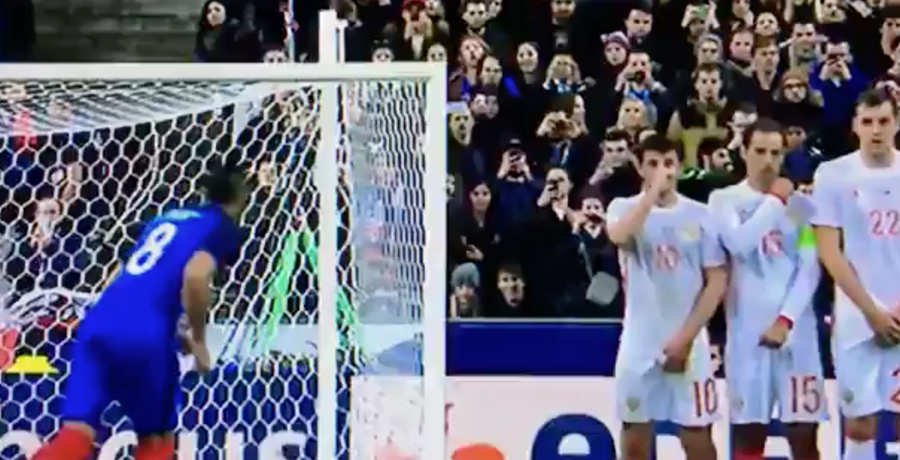