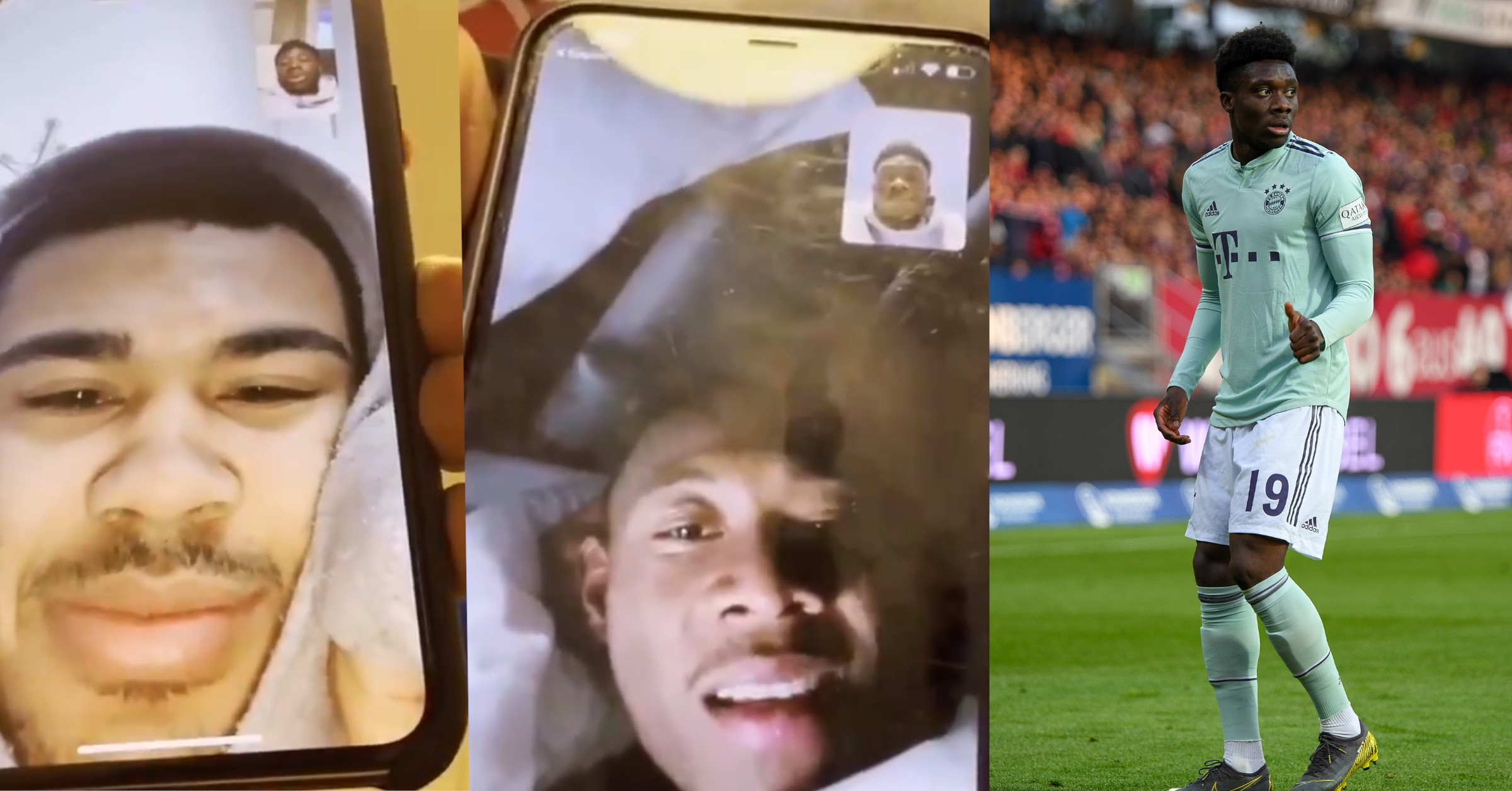 Alphonso Davies has played a prank on his Bayern Munich teammates in the middle of the night and they all took it differently.

He called them all on Facetime just to say he can’t talk right now. Lewandowski giving the warmest response to Davies midnight call and Gnabry giving the harshest telling the young Canadian to ‘F*** off’.

This team seems to gel so well together and it’s no surprise why they’re Champions League winners.

If you were called in the middle of the night, what would your response be, which player are you most like?

Alphonso Davies FaceTiming his team-mates in the middle of the night just to say he can't call them back 🤣 pic.twitter.com/mfwqO5ibGp

lewandowski looks like hes been in the garden doing keepy ups at 3am. no fucks given ?

Lewy wasn’t phased at all! Even have a cheeky wink !