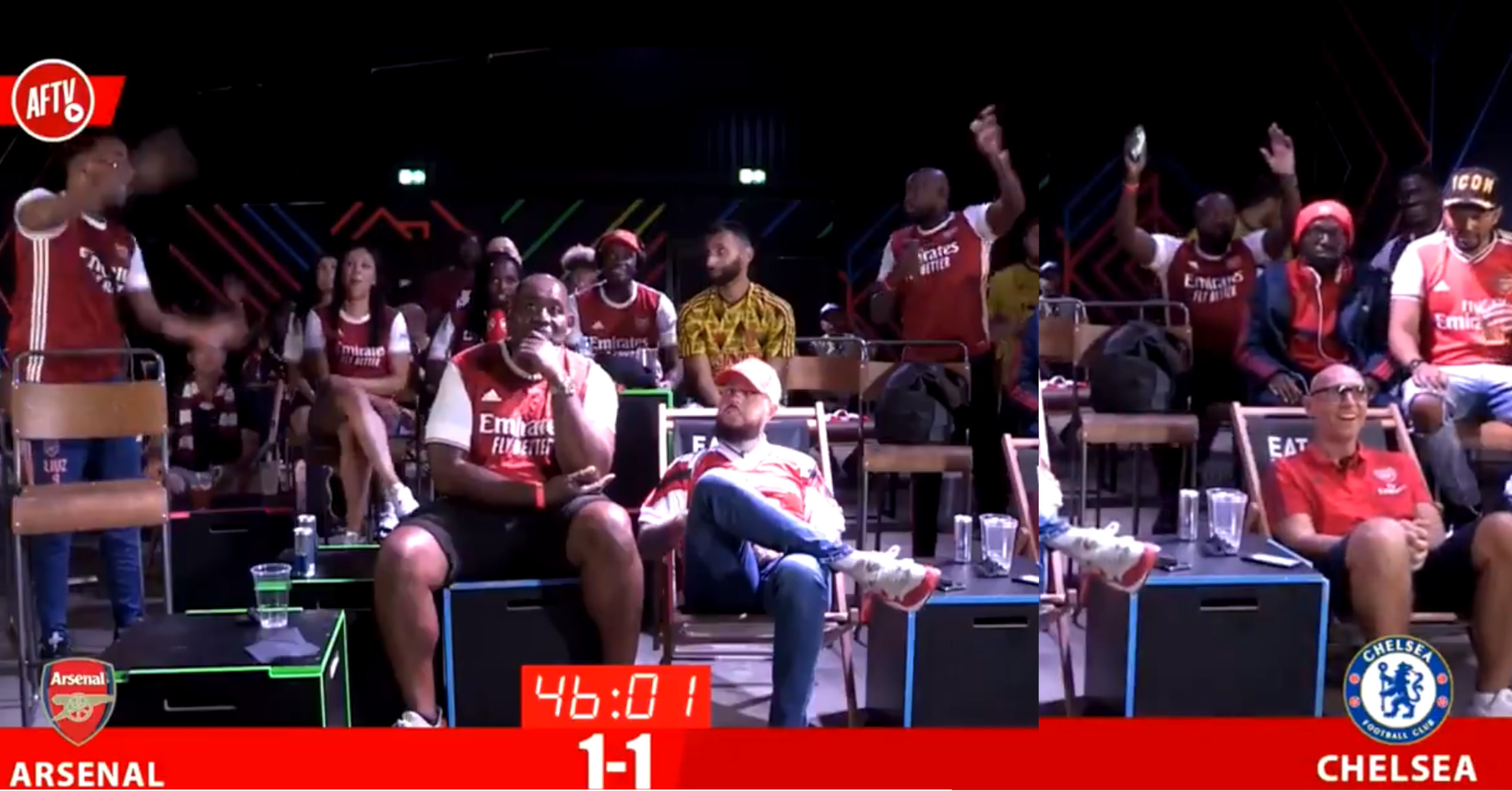 Arsenal have had many injuries like every club in the Premier League but notoriously Aaron Ramsey’s leg break vs Stoke in 2010 was celebrated by the opposition and Arsenal fans were disgusted by it.

@ThabisoTema the even have a chant 'Aaron Ramsey, he walks with a limp' It's crass clearly the club should also take a stand and they don't!

How have things changed so much in the last 10 years that they now celebrate injuries for players of rival teams.

Hopefully AFTV don’t allow anyone who cheered here back on their show because it is incredibly disrespectful behavior.

What should happen to them?

Robbie and DT were clearly embarrassed as they had enough sense to know that you should never celebrate an injury so fair play to them for not giving into peer pressure and joining in.