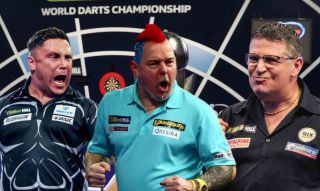 It’s that time of year again and we have a whole host of awards to give out, reflecting on yet another sensational, yet unique, year of darting action.

The PDC Awards Dinner is an awards ceremony organised by the Professional Darts Corporation. It is held at the Dorchester Hotel in London.

It has been held annually since 2007. Each January, the PDC has awarded players for outstanding performance in the previous season including player of the year awards, recognizing nine-dart finishes, and inducting members to the PDC Hall of Fame.

Michael Bridge and Dan Dawson are your hosts for the evening in what’s expected to a unique version of the event due to Covid-19.

Gerwyn Price is expected to scoop several awards after a very impressive season for the Welsh man which ended with him winning the World Darts Championship and becoming the newly crowned world number one, knocking Michael van Gerwen off his perch. 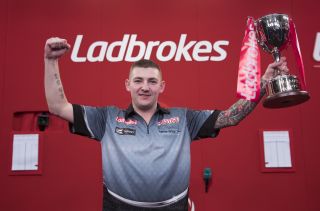 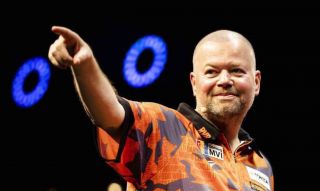 The Barney Army is back after Raymond van Barneveld regains his PDC tour card Feb 17 2021, 14:37
Darts 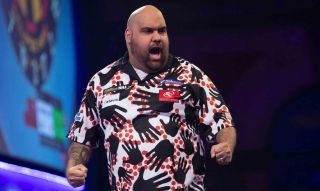 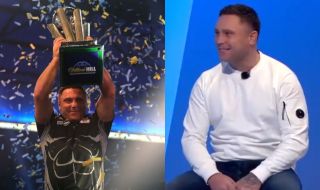 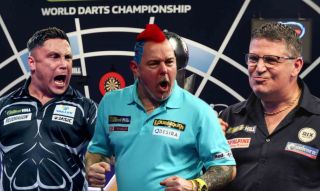 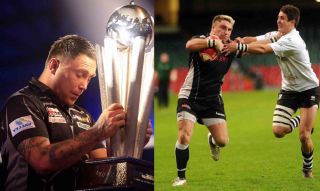 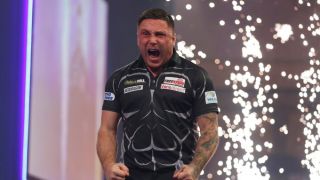 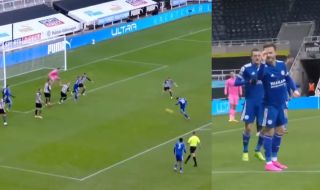