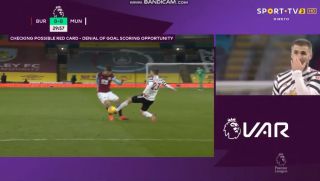 English defender Luke Shaw can count himself a lucky boy not to be sent to the stands leading in with studs first, now with VAR things are slowed down and it’s not real time, but all the same it looks bad. After that then Irish International Robbie Brady was one of the last men and took down Cavani as he was through on goal, should it have been a red? Check the video for both below;

Madness at Turf Moore, VAR has definitely had it’s good points and bad, but it’s here to stay now it seems. What do you think were the right calls made for both the Irish and English International’s? The first half has been ‘a little bit old school’ as Jamie Redknapp said in studio both sides fighting for the win, if United win they will be top of the table with Liverpool to come on Sunday. If Burnley win it will be a massive result to push them further from the drop zone. 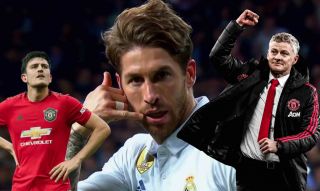 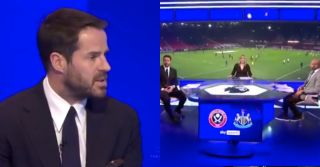 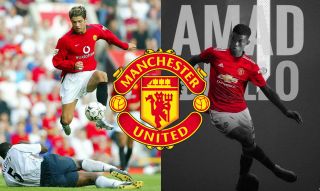 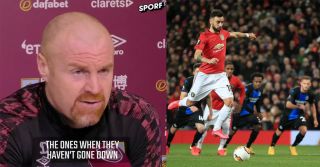 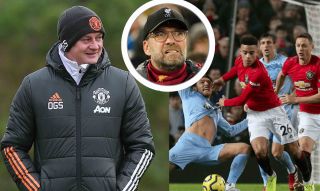 Against all the odds Manchester United will go top of the Premier League if they beat Burnley tonight Jan 12 2021, 10:26
Football 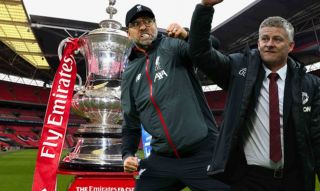 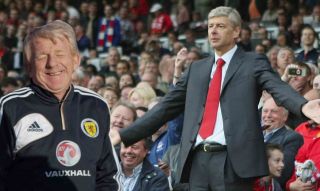 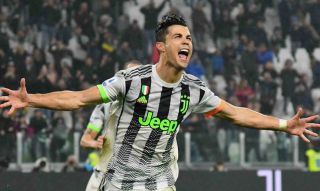 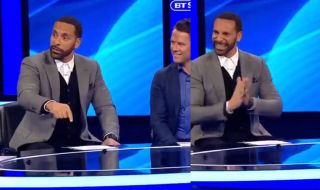 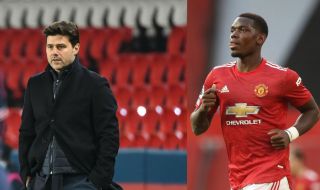