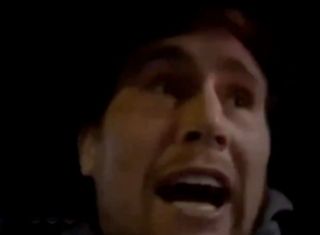 Liverpool’s fighting star Darren Till has been involved in a recent clash with British police after the star was stopped and questioned over why he wasn’t wearing a mask.

Till, 28, who currently competes in the UFC’s middleweight division and has a professional record of (18-3) broadcasted the explicit outburst live on his Instagram.

As the 28-year-old explains at the end of the clip, he was alleged stopped by police after making a trip to a local petrol garage and questioned over why he wasn’t wearing a face-covering.

As the footage shows, the UFC fighter did not hold back when criticising the police’s approach to the situation. 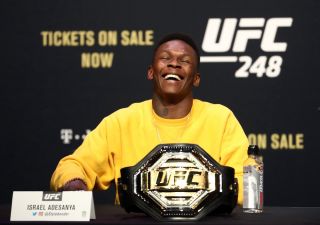 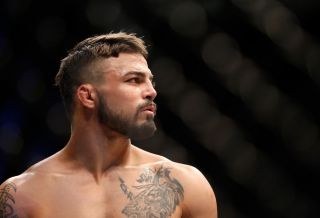