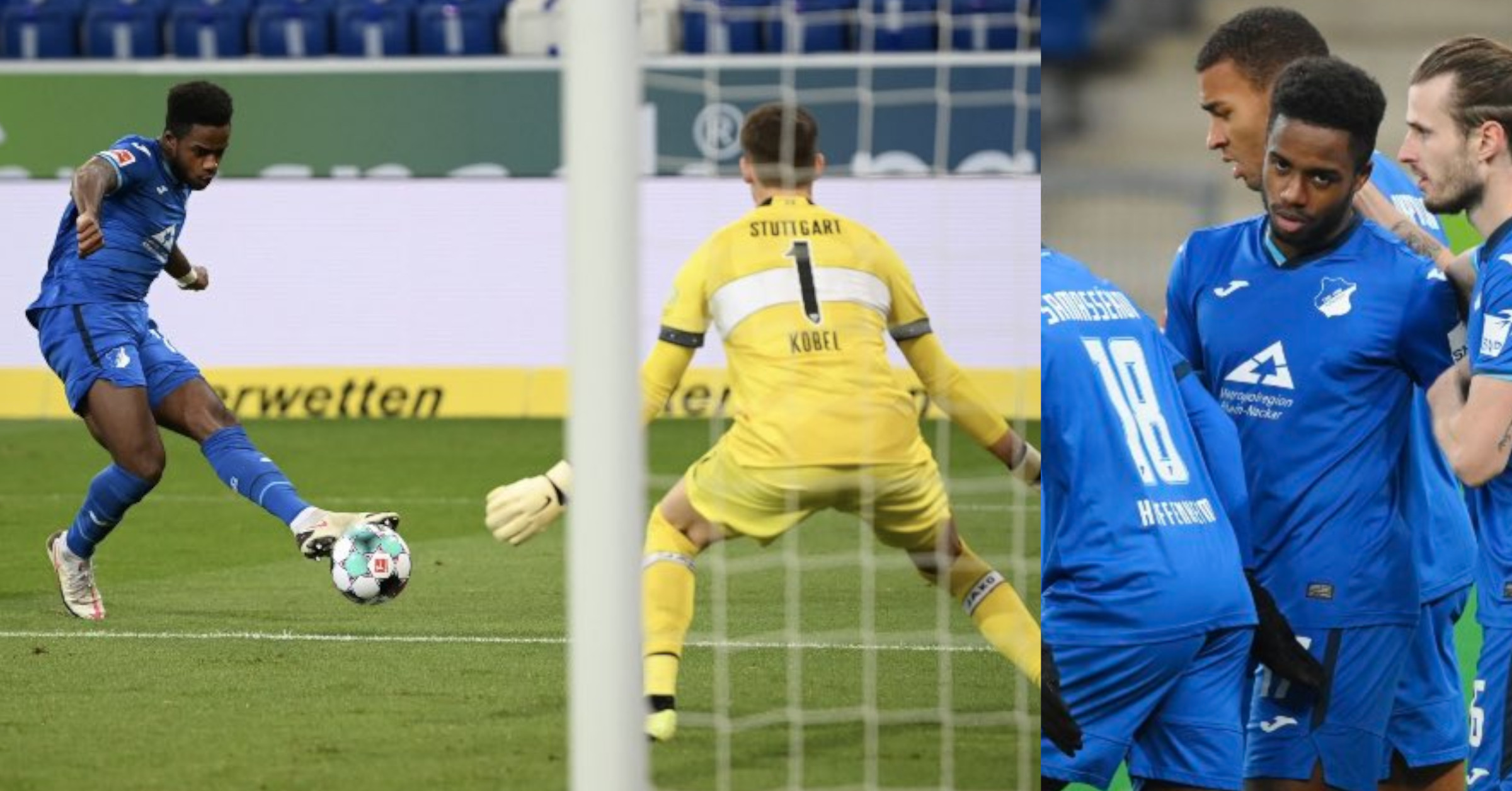 Tottenham player, Ryan Sessegnon has scored his first Bundesliga goal after going on loan from Jose’s men to Hoffenheim for a season. Ryan has always looked a dangerous player, from his lethal Fulham days in the Championship which earned him , Player of the year, Young player of the year and Football League Apprentice of the year all in one season.

He then signed for Tottenham in 2019 for just over £24m where he injured his hamstring and struggled to break into the team. Jose sent him on loan to the Bundesliga where he has just scored his first goal with a brilliant finish through the keepers legs.