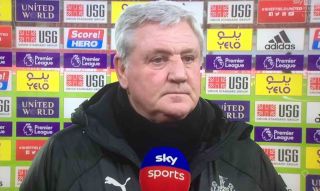 Steve Bruce was absolutely fuming at referee Andy Madley’s VAR-inspired decision to award apenalty to Sheffield United that earned The Blades their first win of the season.

The penalty came after a decision to award one against Federico Fernandez was given after the Newcastle defender was deemed to have handled the ball.

🗣”We have spoke about it too much”

Newcastle boss Steve Bruce was not happy with the VAR decisions in their 1-0 loss to Sheffield United pic.twitter.com/GNZfZPLROp

“I have to say the decision for the penalty is poor,” Bruce told Sky Sports. “I’m asking the referee now why when he doesn’t give it to start with he says Fedi’s intentionally handled it, I don’t see how he can say that – when you’re running, your arms are going to move, and it looked a foul to me. Billy Sharp’s got a hold of his shirt.”

Bruce was unfortunate that Sheffield’s miraculous victory should against his Newcastle United side prior to tonight’s victory the home side had only two points from 17 games conceding 29 goals along the way.

The winning goal came from ‘Blades’ talisman Billy Sharps who scored his 100th goal for the club and his 232nd in league football this century making him the highest scorer in England since 2000. 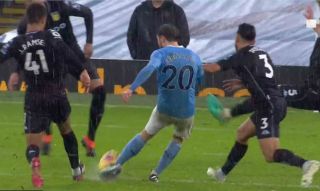 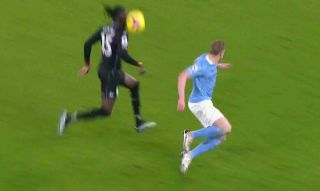 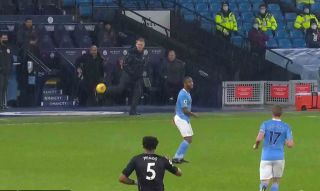 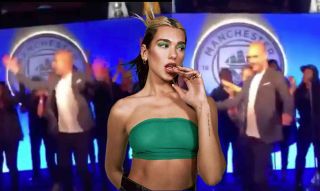 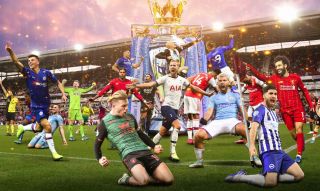