The champ is down. Rory McIlroy makes a quadruple bogey on No. 18. pic.twitter.com/dIfMf72WxG

Sergio Garcia leads the field the Spaniard has been excellent as is on seven under par, the one time Major winner could be coming back to his best, after hitting dip after winning The Masters back in 2017. Lee Westwood is -3 and will also fancy his chances, having come very close to winning the Arnold Palmer last weekend in Flordia. Coming up just short to a very talented American in Bryson DeChambeau. The question has to be asked about Rory McIlroy though is what is after happening to the Northern Irish man? 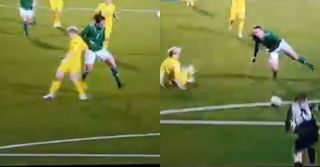 (Video) The Most Cynical Foul you will ever see happened in the Ukraine vs Northern Ireland Women’s Match Apr 14 2021, 16:36
Football 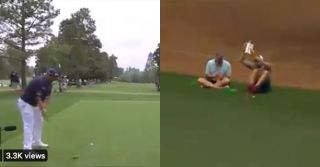 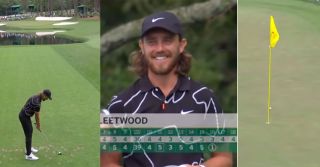 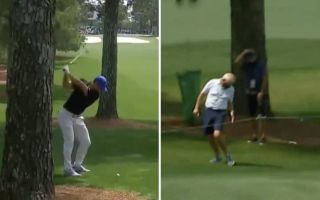 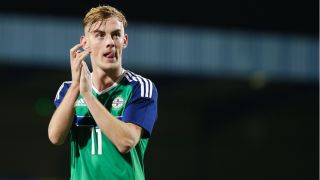