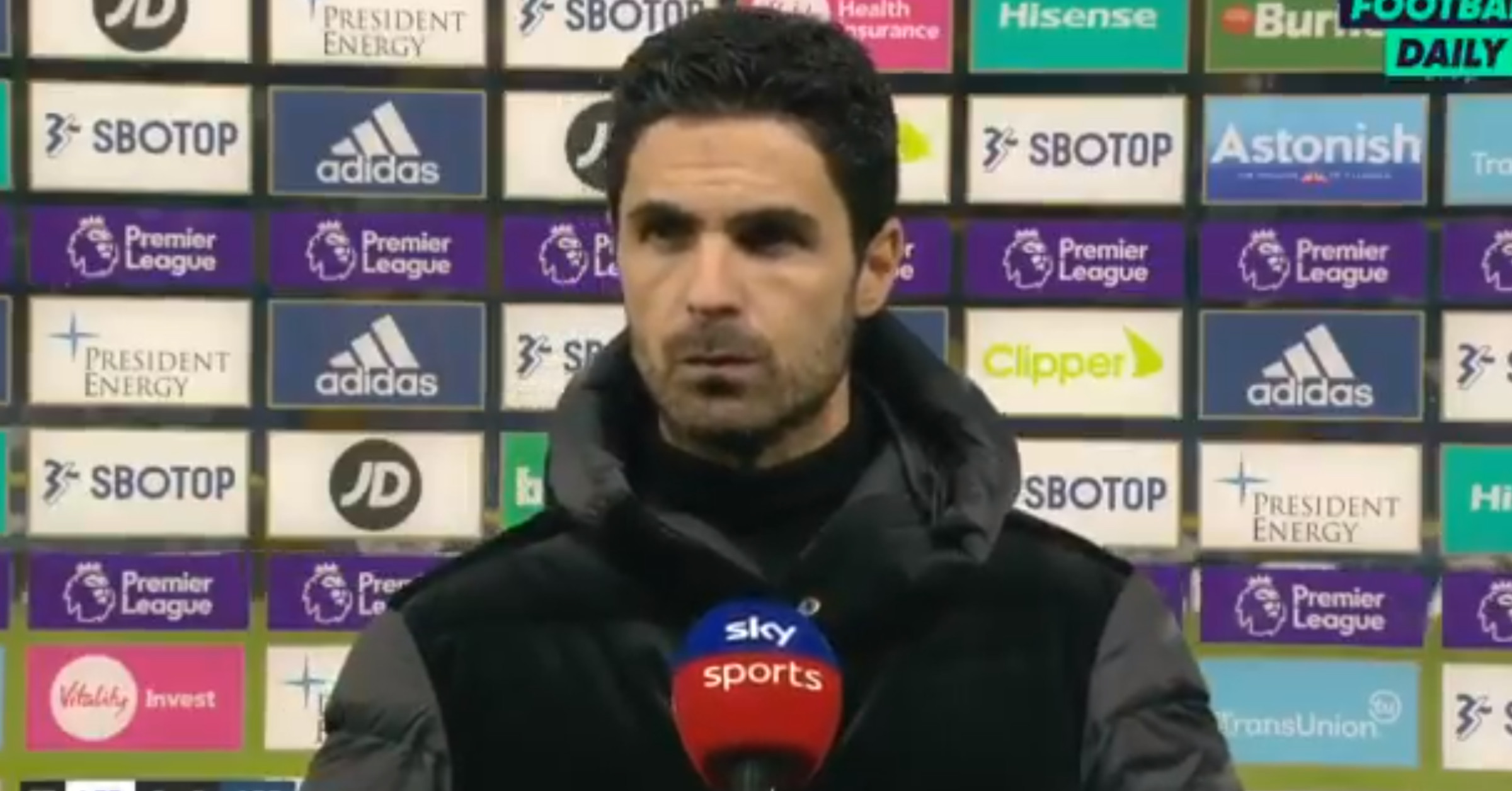 “Let the team down”

in the second half today because his red card left Arteta’s men a man down for over 30 minutes. He was proud of his team’s response to be able to close the game out and get the helpful 1 point.

He was absolutely fuming with Pepe’s performance saying it was unacceptable and that he had already spoke with him before coming out for the post match interview. What do you think was said between the two considering Pepe had asked for more game time?

🗣️ "It is unacceptable…"

Mikel Arteta fuming with Nicolas Pepe after his red card at Leeds Unitedpic.twitter.com/tPfdvmxrM2

Mikel Arteta had so many good things to ay about Pepe at the end of October. Things have changed so quickly, with many expecting that Pepe might never feature for the club again with a move away in January a possibility.

He can provide moments of magic, but Mikel Arteta wants to see more from Nicolas Pepe 💪 pic.twitter.com/KxkVKSetAO