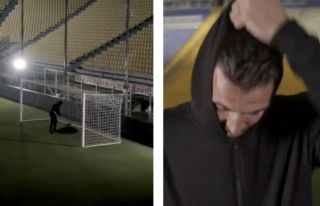 Italian side Parma has re-signed goalkeeper Gigi Buffon a stunning 20 years after selling him to Juventus.

Buffon, now 43, has enjoyed an incredible near 30-year long career which has included 20 years with Juventus and two with Paris-Saint Germain.

Having signed for Paris-Saint Germain in 2018 and then rejoining Juventus the very next season, Buffon found himself a free agent before agreeing to rejoin boyhood club Parma.

Announcing the incredible transfer, the Italian side took to their official social media to release a Superman inspired promo video.

You just love to see it! 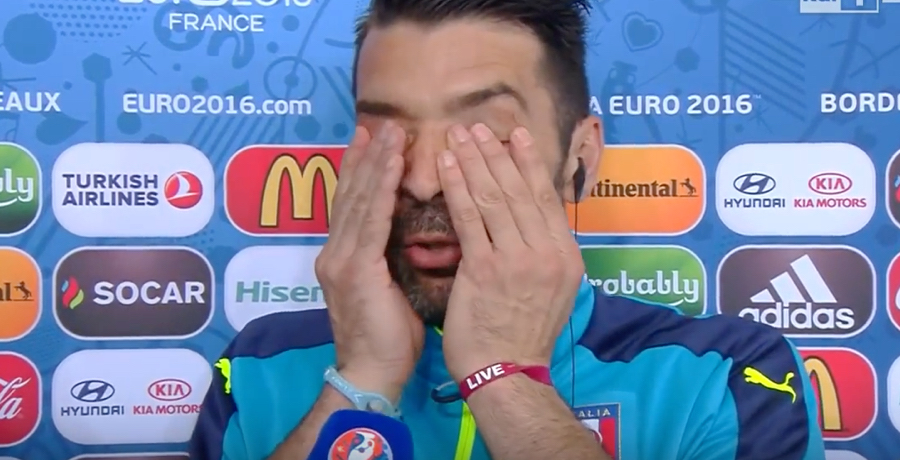