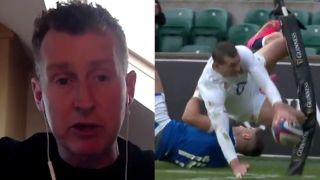 Jonny May scored arguably the try of the entire Six Nations tournament but their has been discussions about the possible disallowing of the try as Jonny seemed to break one of Rugby Union’s rules that differentiate it from Rugby League.

During England’s 41-18 thrashing of Italy, Jonny May produced a moment of magic as he dived for the line over an Italian defender in a successful effort to score a try.

Seen as amazing by some, it was seen as an illegal move by veteran referee Nigel Owens who when reviewing the footage believe May dived over the Italian winger to avoid the tackle.

Do you agree with Nigel, should this have been disallowed?

Did Jonny May dive to score the try? Or did he jump to avoid the tackle? 🤔@Nigelrefowens joined Flats & Shanks on this week's podcast to discuss 𝙩𝙝𝙖𝙩 try, the #GuinnessSixNations so far and plenty more! 🏉

Nigel rarely gets these decisions wrong. 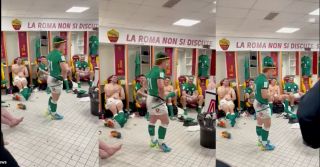 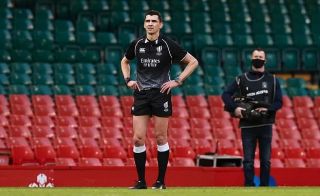 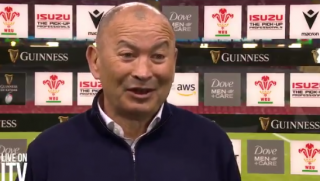 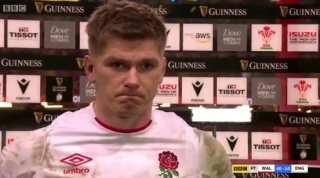 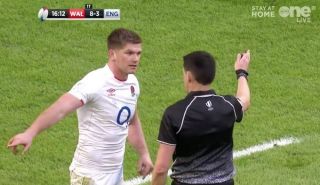 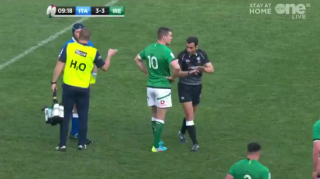 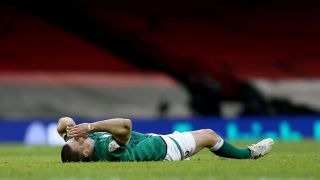 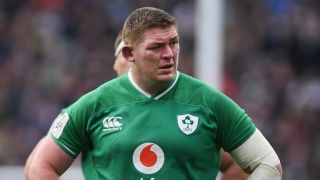 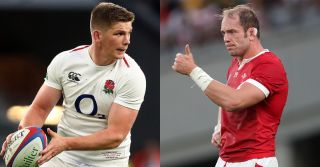 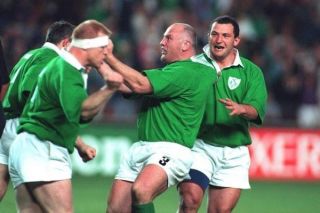