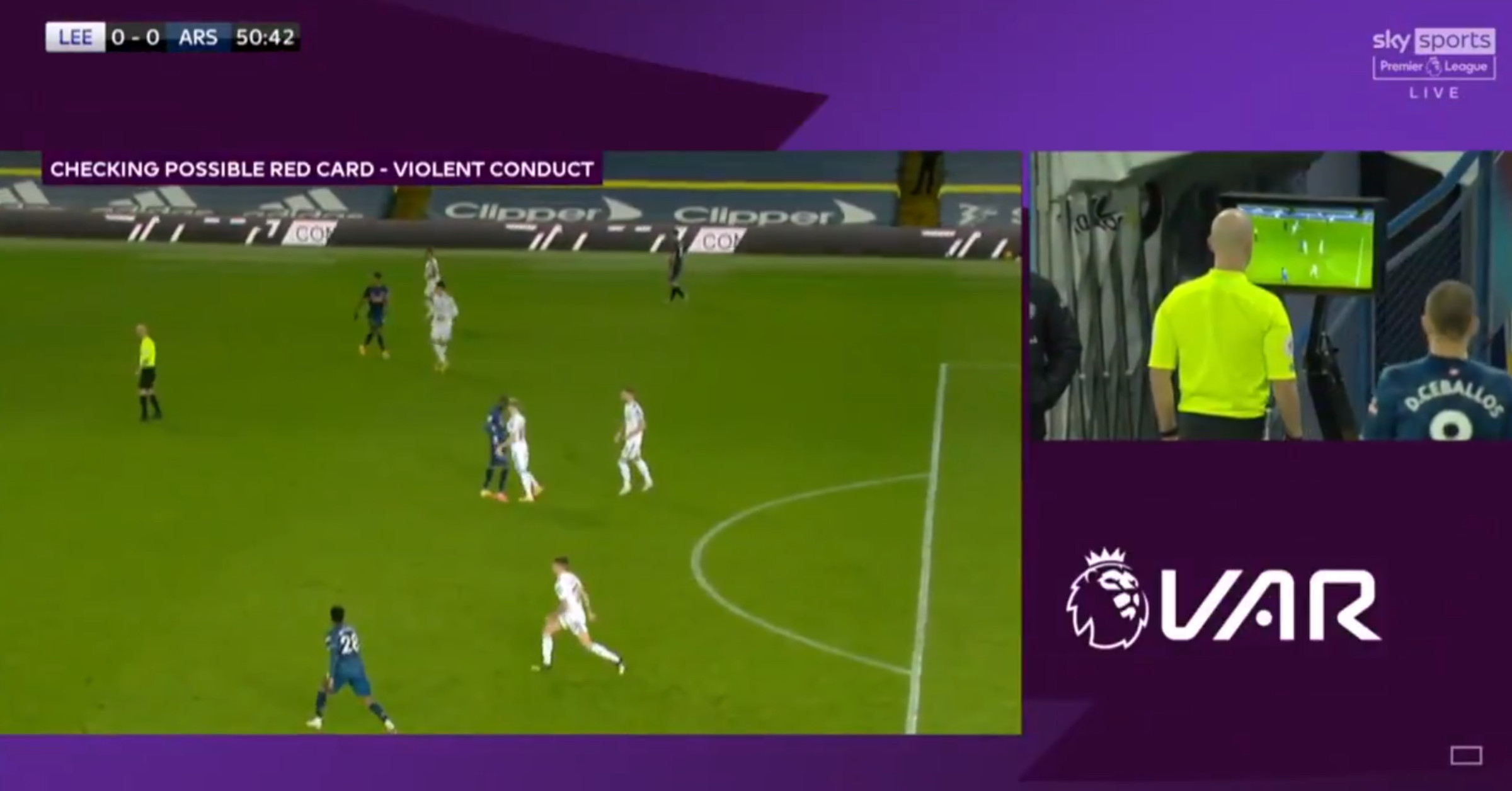 Arsenal have been seeing red since Arteta took charge of the Gunners with 5 red cards. Pepe added the 5th to that stat with an absolutely ludicrous off the ball headbutt on a Leeds Player.

🔴 Arsenal have had 5 players sent-off in PL since Arteta’s 1st game in charge (David Luiz x2, Aubameyang, Nketiah, Pepe) – 2 more than any other club pic.twitter.com/xm5W9Tclxr

This is the action that earned Pepe his marching orders off the pitch. Did Alioski say something to provoke Pepe or was it unprovoked, hopefully they interview Pepe after the game to get a better picture as to why it happened?

Many fans are saying this reminded them of Zidane’s challenge in the World Cup Final but this wasn’t quite as violent.