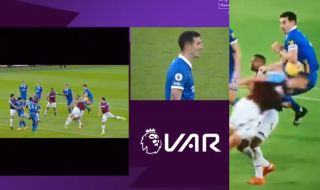 Lewis Dunk managed to put Brighton into the lead in the second half of their clash with West Ham and VAR took a look at the goal as it went in. Fans were arguing over the goal with the referee Simon Hooper and the Video Assistant Referee deciding to award the goal. The ball appears to strike Dunk’s elbow before he kicked the ball into the back of the net.

Brighton take the quick corner and Lewis Dunk powers in to poke home!

After a VAR review for potential handball, the goal stands ⚽

An angle that was shown by pundits after the game clearly shows the ball striking Dunk’s elbow and even Dunk pulling a defenders shirt before going for the header and it’s really making fans and pundits doubt the consistency of VAR. Something that was brought in to make Premier League football fairer and more consistent now seems to be ruining certain parts of the game. What do you think about VAR?

Should this goal have been disallowed? 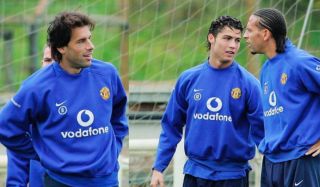