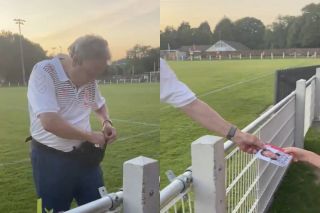 Neil Warnock has gone viral on social media (again) after being spotted handing a young fan a signed picture of himself out of a bumbag.

Warnock is a character, this we’ve known for years. The 72-year-old is currently with his 18th club, Middlesbrough, with his managerial career having spanned an impressive 41 years.

Spending that amount of time in the public eye is always going to make you a household name, even if you’re not challenging for the biggest prizes on offer in football.

Warnock is a shrewd and useful manager at Championship level, which is why he has continually been given opportunities to manager – as well as his eccentric personality. 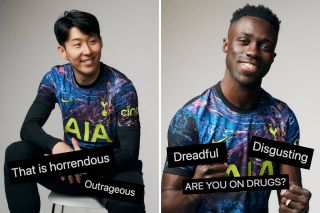 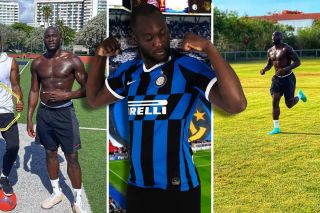 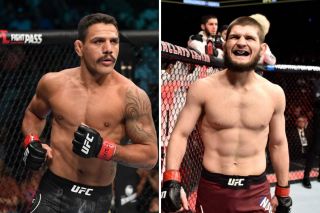 That personality has been on show once again in a video which has done the rounds on Twitter, with Warnock being spotted handing a signed photo of himself to a young fan.

He deserves credit for coming prepared, but is that not a little strange, a little self-obsessed? Regardless, we’re sure it made the kid happy, which is all that really matters!

What a lovely touch. Thank you Neil, my daughter is over the moon. ❤️ @Boro @GazetteBoro #utb #tavistock @tafclambs pic.twitter.com/GLRDQuM2jb

I’m not sure what I find more impressive; the way he makes the girl so happy or the fact he carries signed pictures of himself around in a bum bag.

@NiallKirby signed photos in a bum bag. What a guy.

Bloke probably has old stock in the garage… 300 cpfc manager photos, 200 blades signed scarfs.. not to forget the pantomime posters for Cinderella down bognor