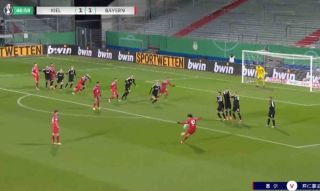 Check out this magnificent goal by Bayern Munich’s Leroy Sané who stuck the ball right into the top corner of Holstein Kiel’s goal in the 47th minute of their DFB-Pokal match tonight.

Sané stepped up for the German champions and struck a sweet shot that flew right into the top bins of the opposition goal.

The goalkeeper didn’t stand a chance as the German international stepped up and planted the ball right into the top corner of the net.

Sané moved to Bayern Munich from Manchester City in 2020 after signing a five-year contract following a successful stint in the Premier League.

The Germany international is no stranger to the Bundesliga, having played already for Schalke making 47 appearances between 2013 and 2016 before his switch to England. 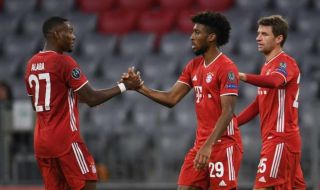 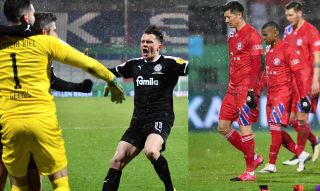 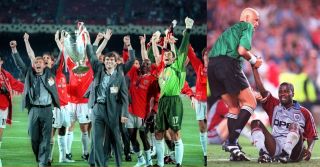 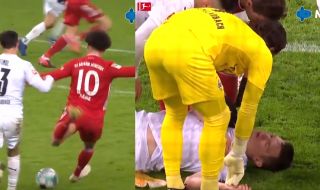 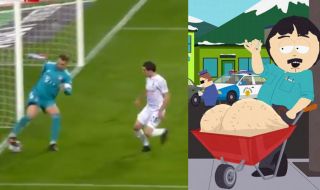 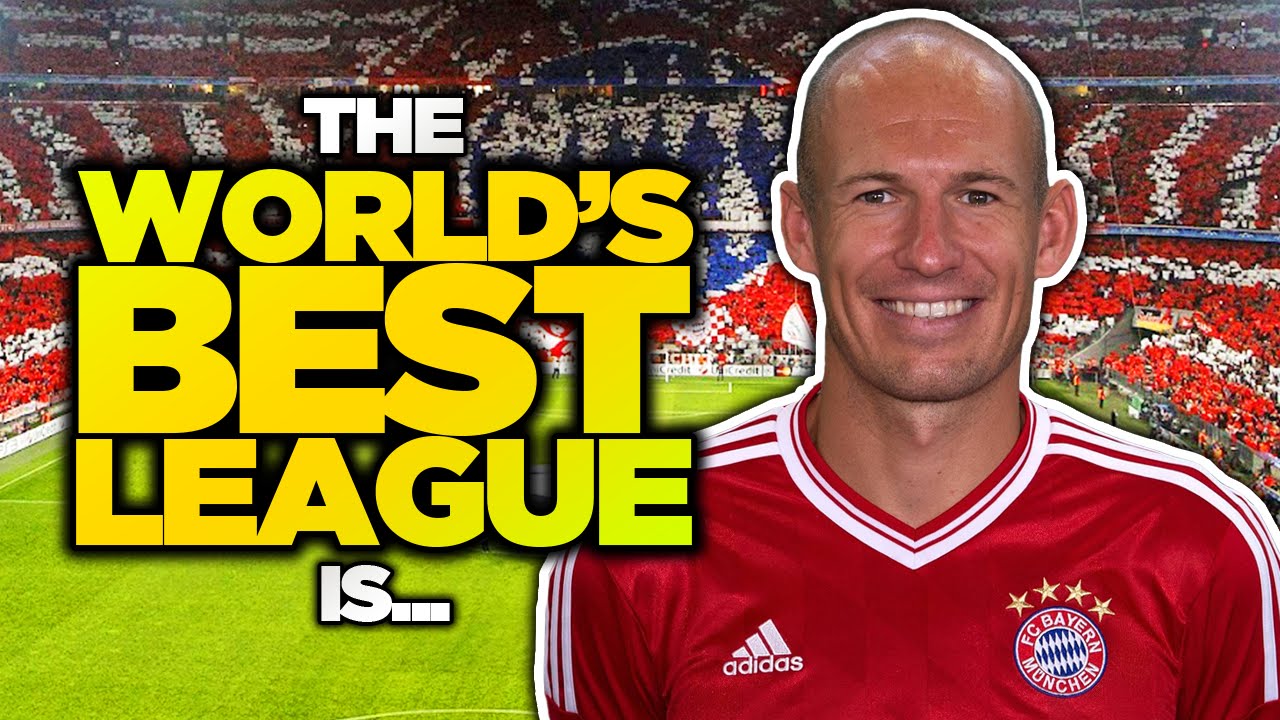 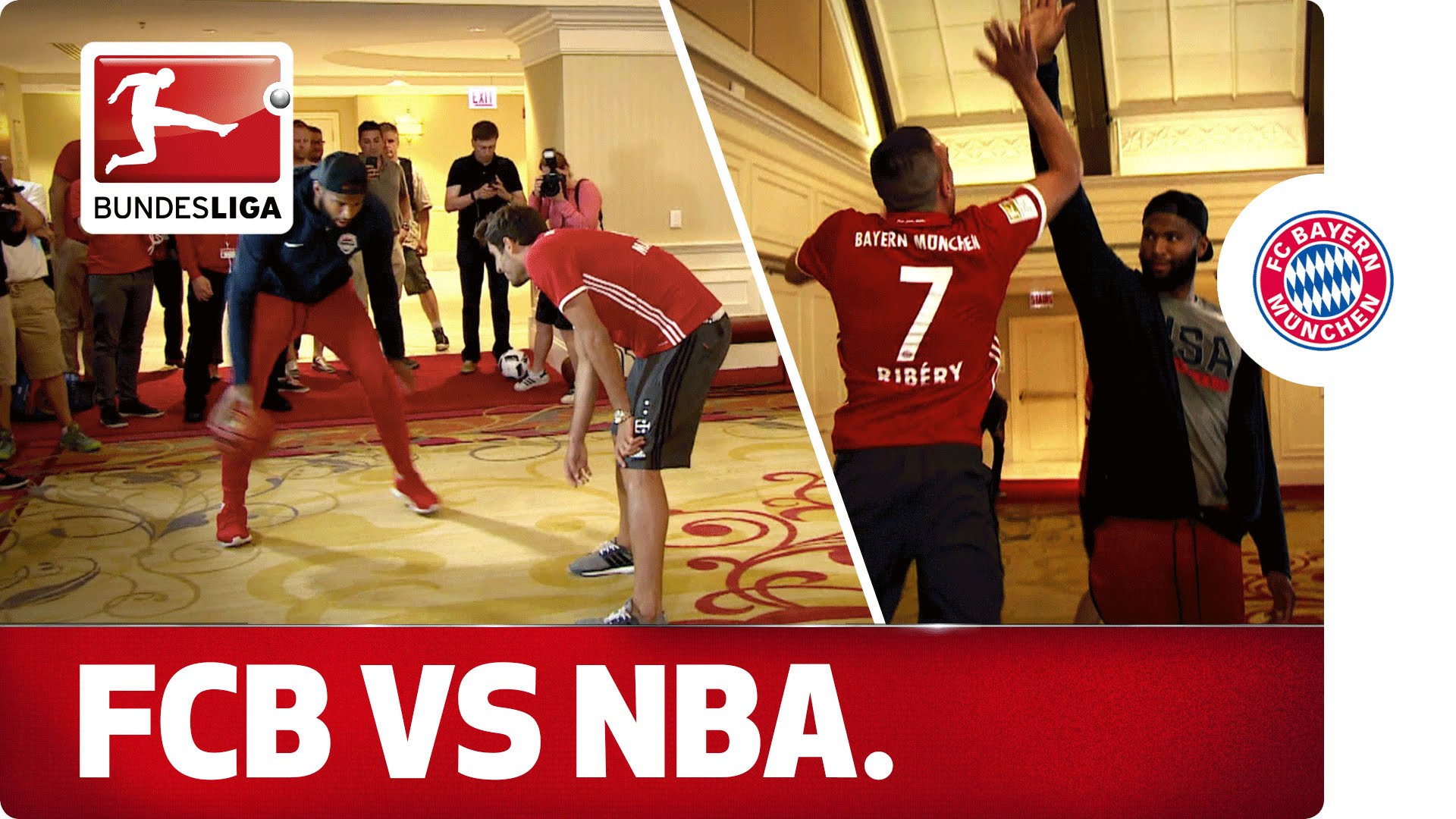 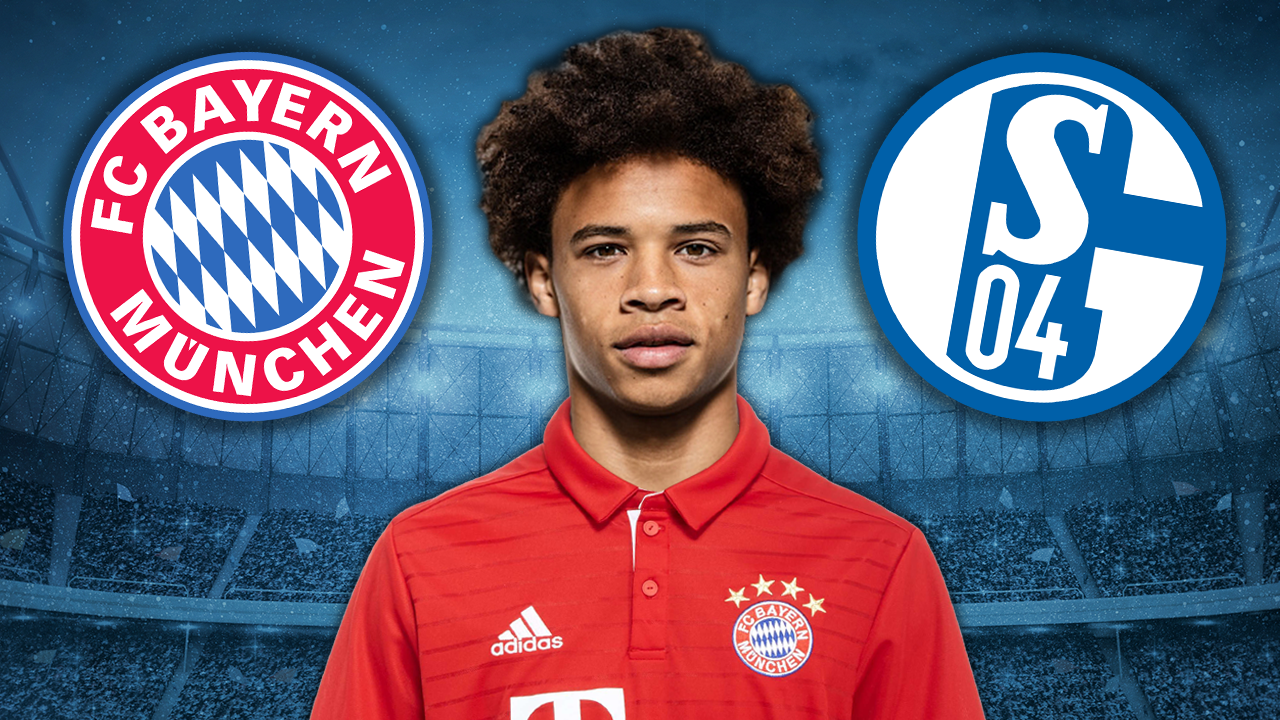 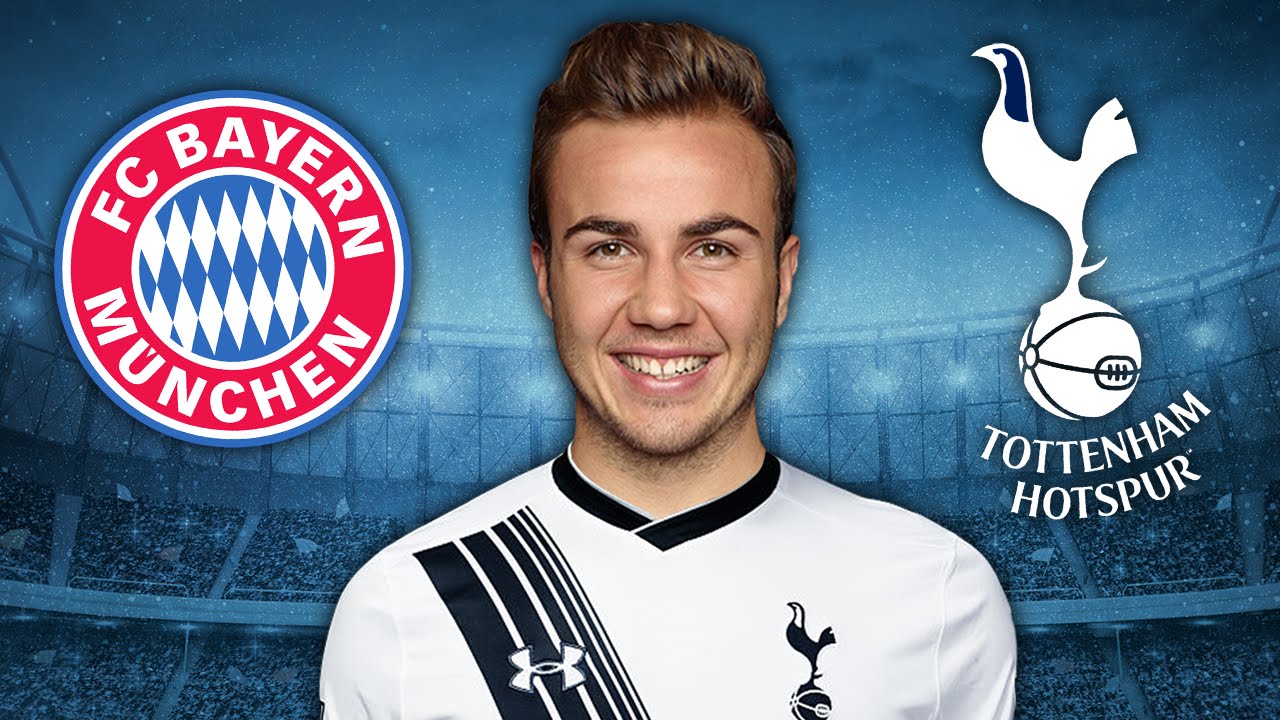 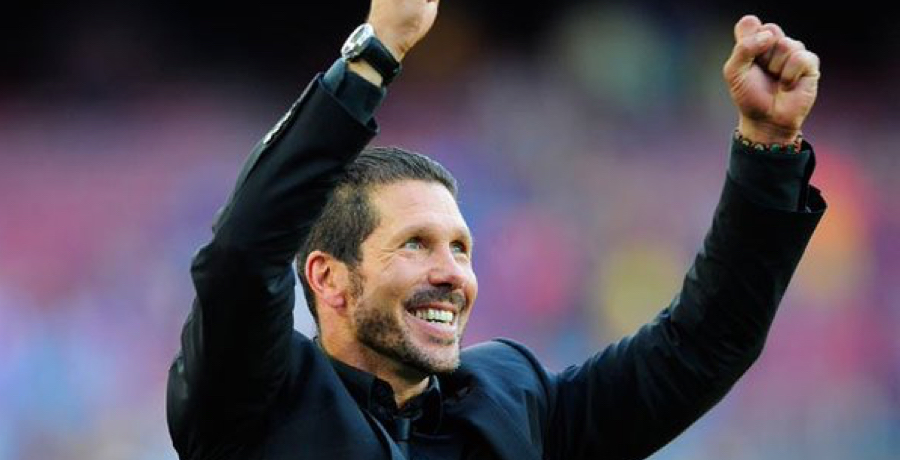