PSG take the early lead and the away goal thanks to Kylian Mbappe, the 22 year old made no mistake in smashing it past Manuel Neuer. The big German keeper did get a hand to it, but too much power in the shot from the French man.

PSG grab a vital early goal away at Bayern!

A vital away goal for the French giants as they seek to get their revenge for last years Champions League final. What a run from Neymar Jr. though, the Brazilian went to PSG for a record breaking fee and that assist could go a long way to paying back his big fee. 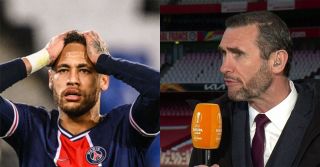 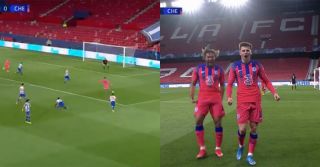