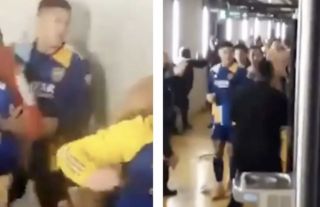 Former Manchester United defender Marcos Rojo, who now plays for South American side Boca Juniors, was caught up in a nasty brawl following his side’s exit from the Conmebol Libertadores against Atletico MG on Tuesday night.

Rojo, 31, famously turned out for United from 2014 until 2020 when he moved back to his native Argentina.

While in action against rivals Atletico MG on Tuesday night, Rojo’s latest club Boca Juniors were eliminated on penalties, sparking outrage off the field.

Check the clips out below which show the behind-closed-doors violence as well as Rojo punching a security guard.

Pictures via The Sun

Pictures via The Sun 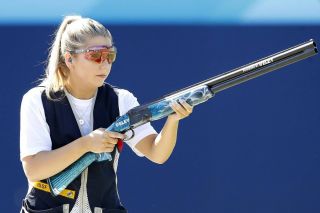 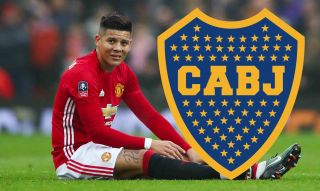 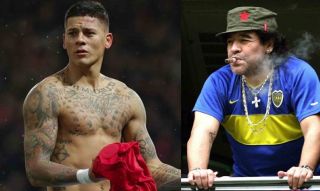