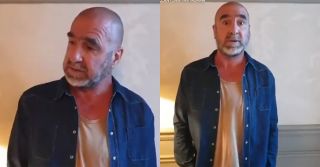 The former Manchester United striker and French man has hit on the idea of this new European Super League and it’s good to see, we need more legends of the game and more pundit, players, manager etc… to come out and come out now and stop this in its tracks.

The French star came from Leeds United to Manchester United and came up the ranks in different French clubs, so the former French international knows all about the importance of the fans and the smaller clubs and what they all give to the game of football. 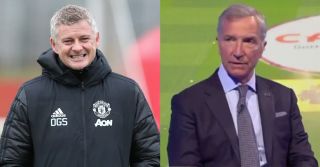 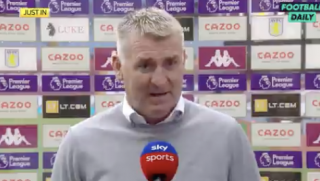 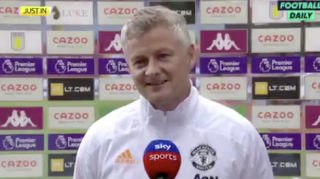 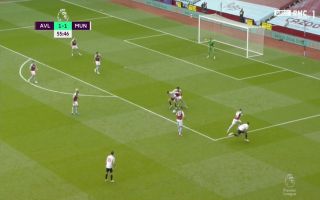 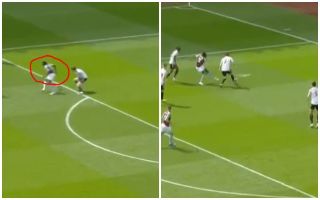 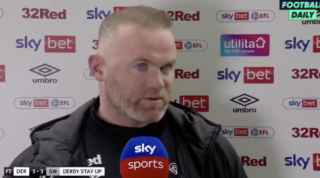 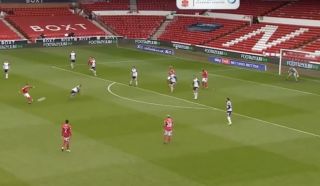 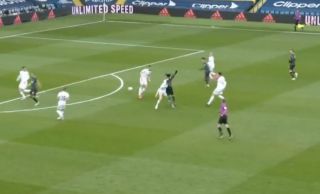 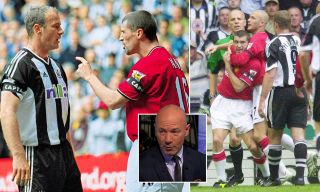 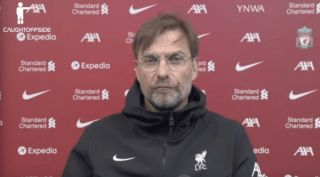