Kamaru Usman defeated former teammate, friend and sparring partner Gilbert Burns in convincing fashion with a third round TKO as Herb Dean stepped in to protect Burns from further damage.

READ MORE: Kamaru Usman called out his next opponent immediately after TKO victory

Immediately after the fight Kamaru was speaking to Joe Rogan and he called out the ‘Gamebred’ fighter Jorge Masvidal for a rematch as he felt Jorge had been “running his mouth” and “calling himself Jesus”.

A fight that Kamaru Usman clearly wants but probably one that doesn’t make the most sense with Usman currently holds the Welterweight title and Masvidal lost his title shot at UFC 251 when Usman beat him via decision.

Dana White came out speaking after the fight and said “If Kamaru Usman wants to fight Jorge Masvidal then I’m sure people want to see it too”.

It may not make the most sense for the title but everyone knows that Dana follows money where possible so that match is incredibly likely with Masvidal’s agent accepting the offer from Kamaru. 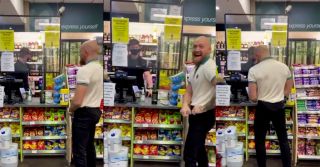 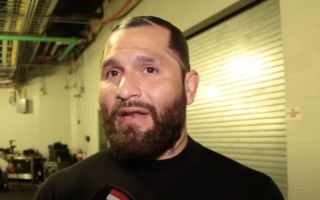