Having returned to action earlier this month to face off against lightweight rival Dustin Poirier in the main event of UFC 264, McGregor, unfortunately, suffered a first-round loss by way of a doctor’s stoppage, due to a nasty leg break.

Speaking out about the star’s brutal injury, which saw him stretchered out of the octagon and forced to undergo surgery, White has revealed how the former two champ has been suffering from chronic arthritis for quite some time. 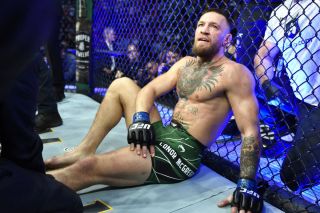 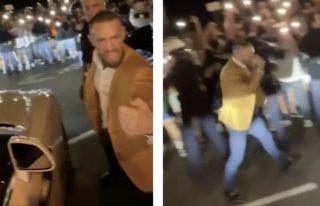 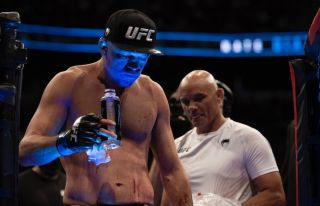