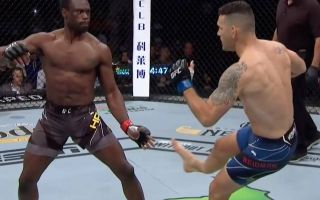 Chris Weidman lost his fight against Uriah Hall yesterday night with just 17 seconds on the clock – having been left with a SERIOUSLY mangled leg after throwing a leg kick.

Weidman had already seen what can go wrong when throwing leg kicks in the UFC, having broken Anderson Silva’s leg in December 2013. Weidman checked a kick from Silva, and in the process, broke the legendary fighter’s leg.

MORE: Conor McGregor’s Sparring Partner Reckons ‘The Notorious’ Will Make a Return to the Boxing Ring

Unfortunately for Weidman, he ended up on the wrong side of it during his Uriah Hall last night, and after just 17 seconds, too. Just to issue a warning to all those eating whole reading this, it’s probably best to close the tab now.

For the 🤮 moment of #UFC261 Weidman vs Hall here’s the video pic.twitter.com/KkuKdeHqXz

Pictures courtesy of the UFC

Weidman, is going to face a lengthy recovery and a considerable amount of time out of the octagon. It’s a freak, unfortunate incident, but one which, of all people, Weidman knew could happen when throwing leg kicks in this sport. 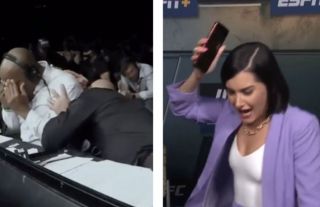 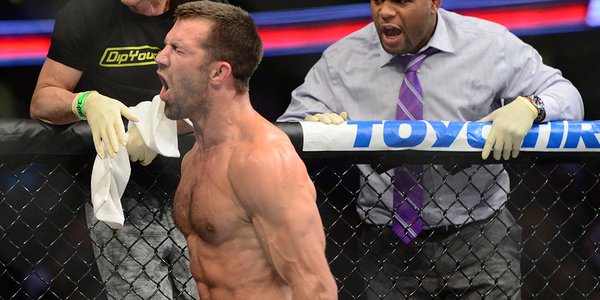