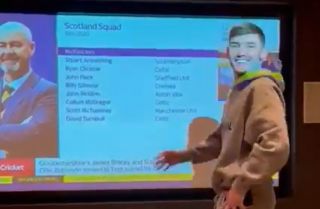 What a moment for Chelsea’s Billy Gilmour after he made Scotland European Championship squad, here’s the moment caught on camera by Chelsea teammate Ben Chilwell. Great to see the excitement from the young 19 year old and former Rangers players.

This guy looks like serious prospect for both Chelsea and Scotland still only 19 years of age and he seems to be getting better and better and serious midfielder for both the blues and the Scots. Will Chelsea finish in the top four this year and gain that all important Champions League football for next season? 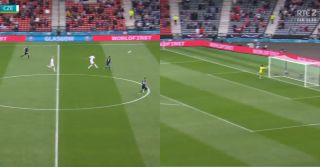 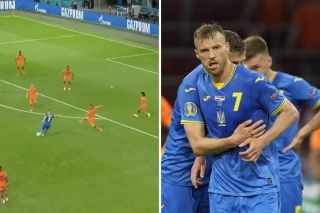