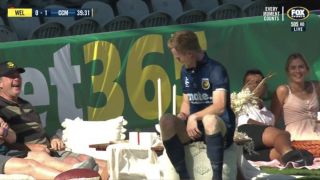 While Premier League and Champions League games are played without fans in Europe, it’s a completely different story in Australia where fans were able to have a romantic picnic on the sidelines today for Valentine’s Day.

READ MORE: Player gives away foul in the A-League by shaking opponents hand

The Central Coast Mariners were playing away to Wellington Phoenix in the A-League today and it was an extremely eventful affair with the Mariners coming out on top.

Phoenix striker David Ball went off early as he earned himself a red card in the 27′ and the Mariners were able to capitalise on this though a first half finish from striker Matt Simon.

His celebration is what has everyone talking though as the Australian striker sprinted over to the romantic couples in the corner to share a seat with them.

The commentators are right though, I hope those fans are travelling Mariner fans or else he might have ruined their day. The fans seemed to enjoy it anyway.

After the perfect #ValentinesDay gift? 💝

Look no further than a romantic picnic at an A-League match 🥰 pic.twitter.com/qcrFWaaZSN 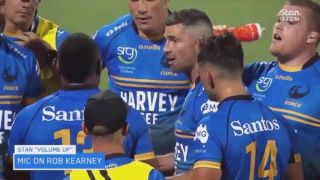 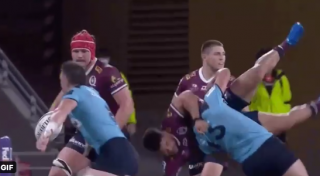 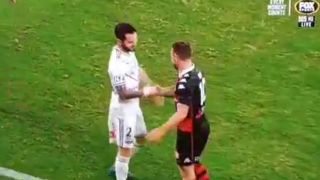 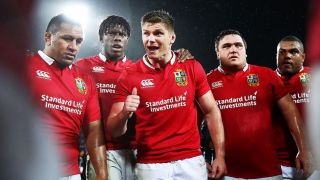 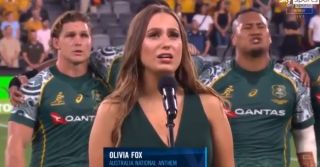 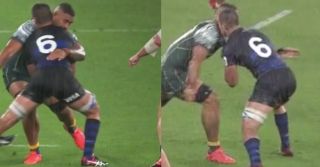 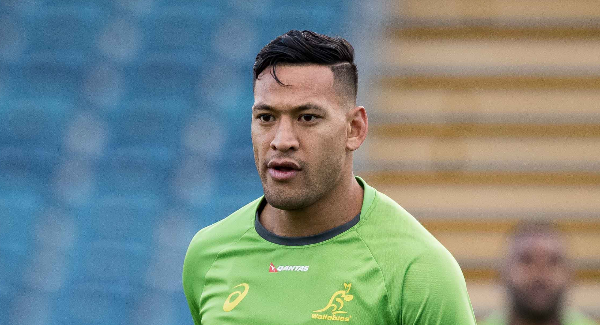 Folau says termination of his contract is ‘unreasonable restraint of trade’ Aug 29 2019, 9:20
Rugby 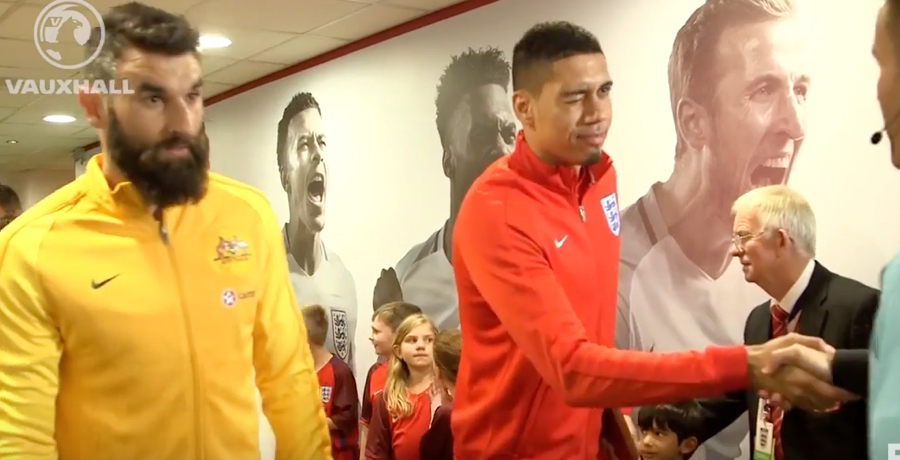 Mascot Calls Someone A “Smelly Bastard” In Tunnel Ahead Of England v Australia May 28 2016, 12:57
Football 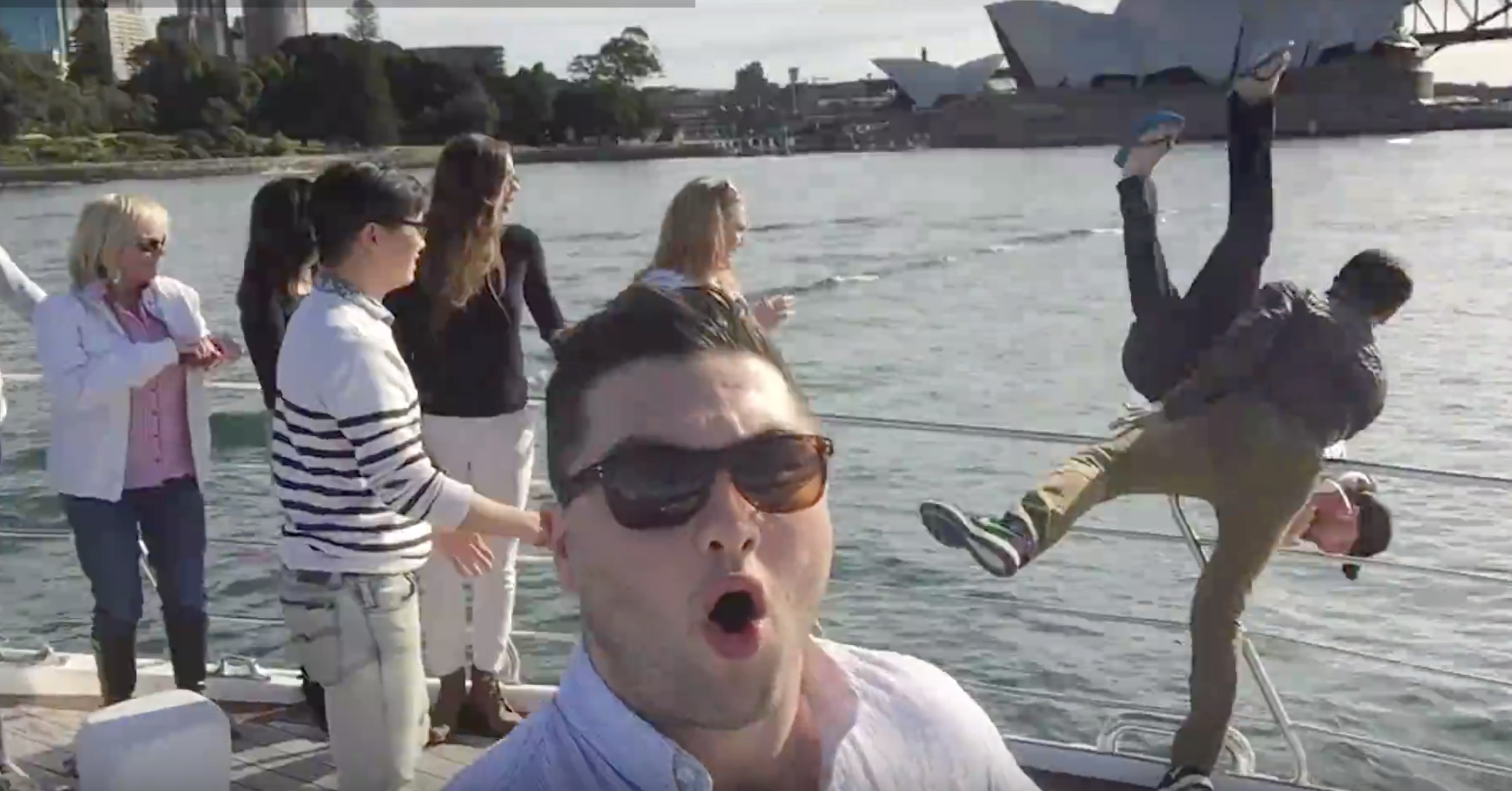