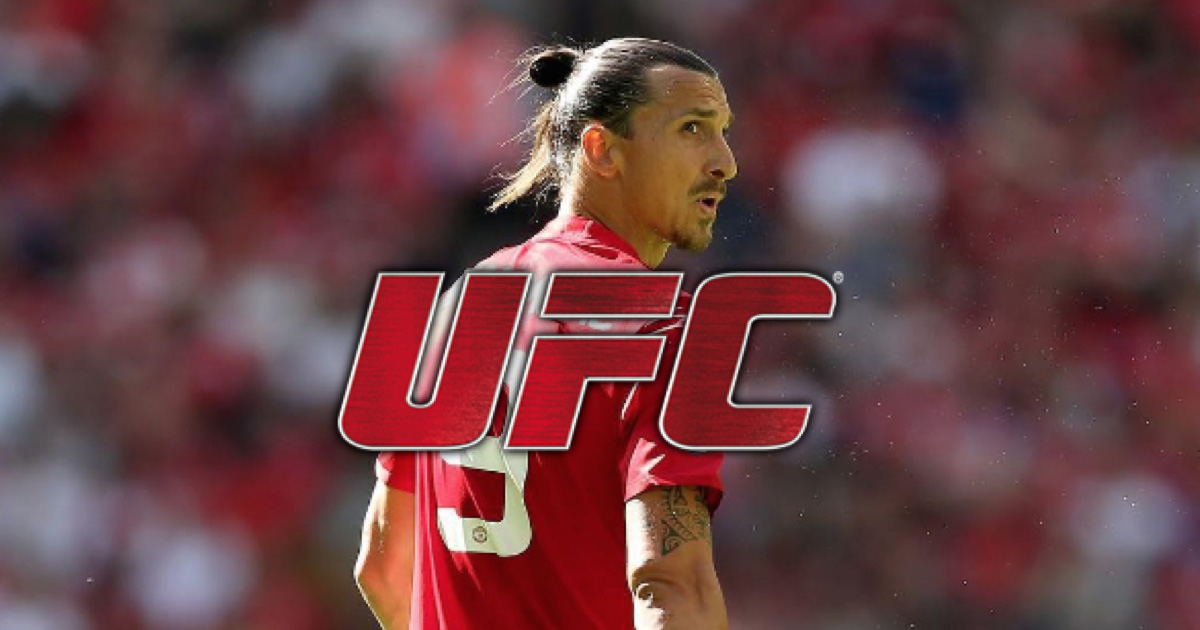 It takes a lot of balls to challenge Zlatan Ibrahimovic to a fight, and that’s exactly what UFC welterweight Danny Roberts has done ahead of UFC 204. The event is taking place in Manchester and Roberts took the opportunity to call out Ibrahimovic after hearing the Swede has a black belt in taekwondo. 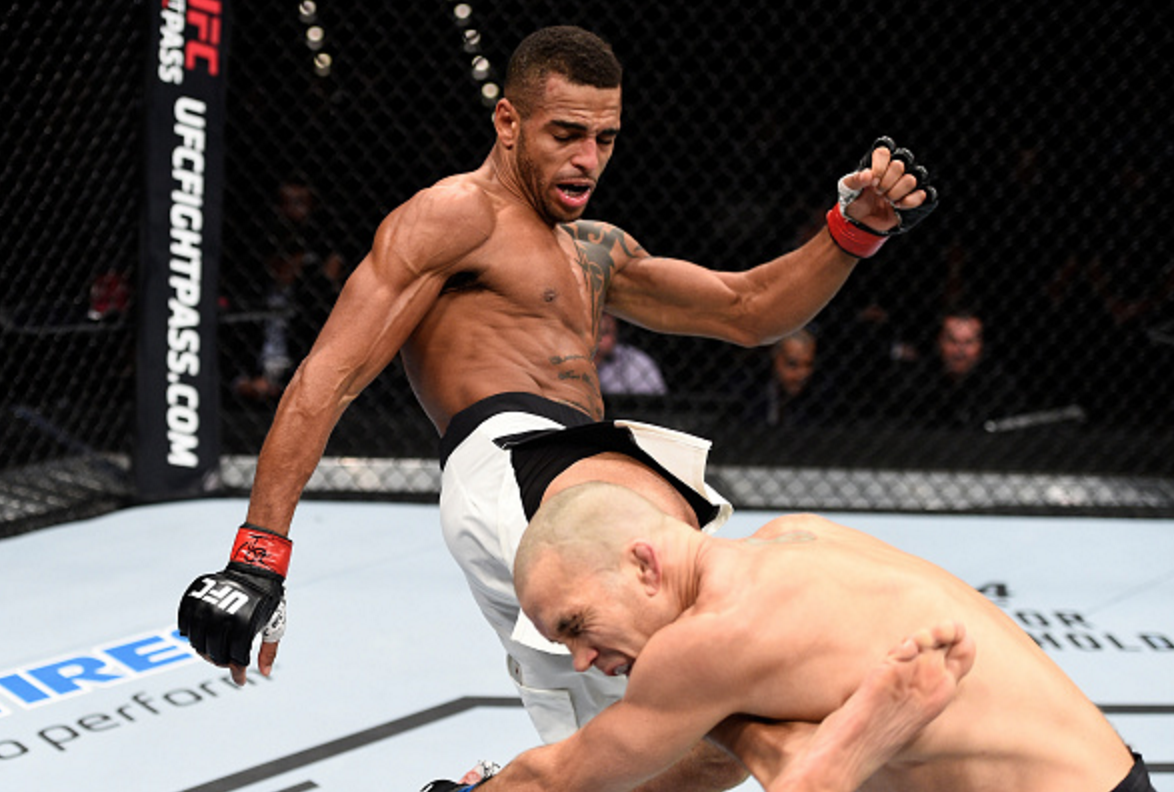 “I didn’t know that,” Roberts said about Ibrahimovic’s martial arts experience, via The Mirror. “Yeah I’d like to see him in the Octagon, see what he’s got,” Roberts said.

The UFC fighter also acknowledged the spectacle if the whole charade were to ever come to fruition saying, “at the same time it would probably add a little bit more value to us and what we do. So, yeah. If he’s willing to fight, I’m here.” 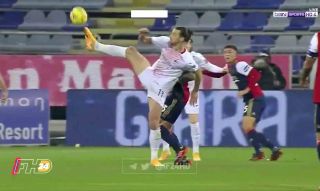 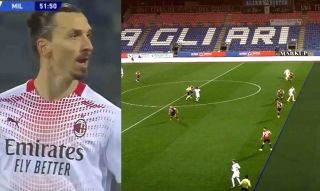 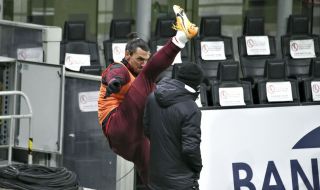 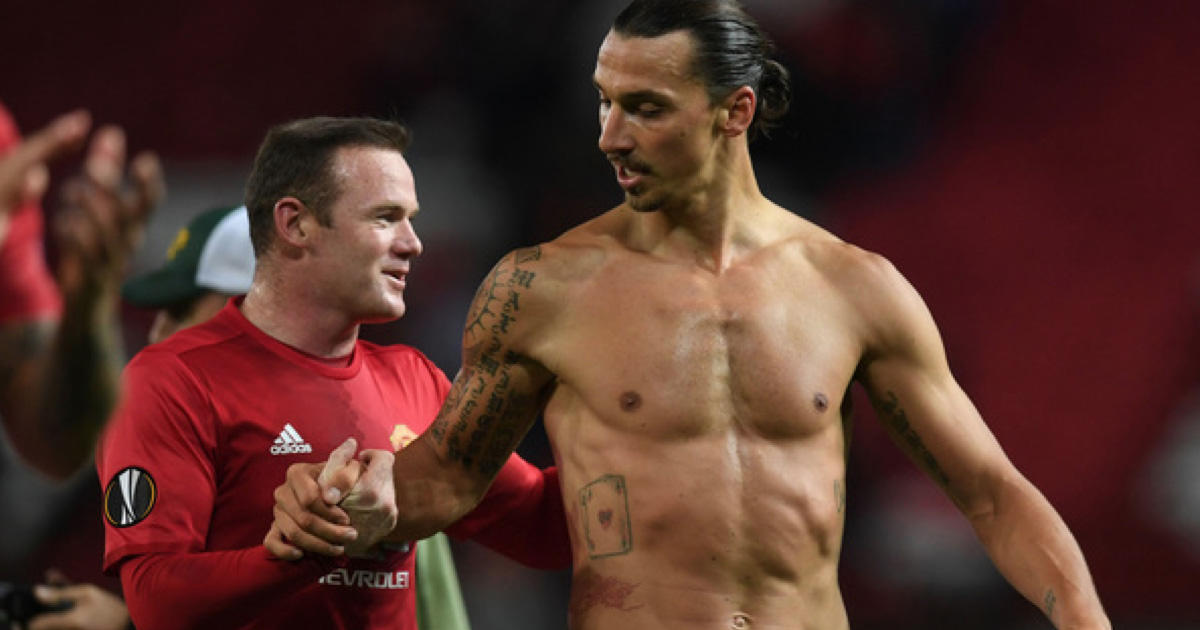 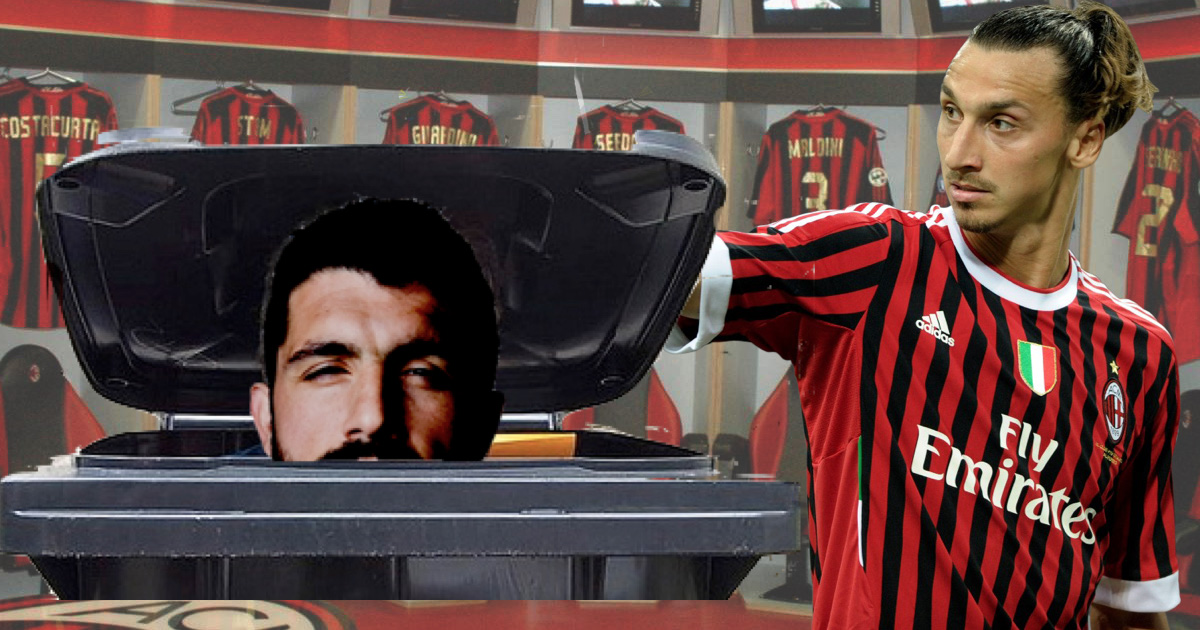 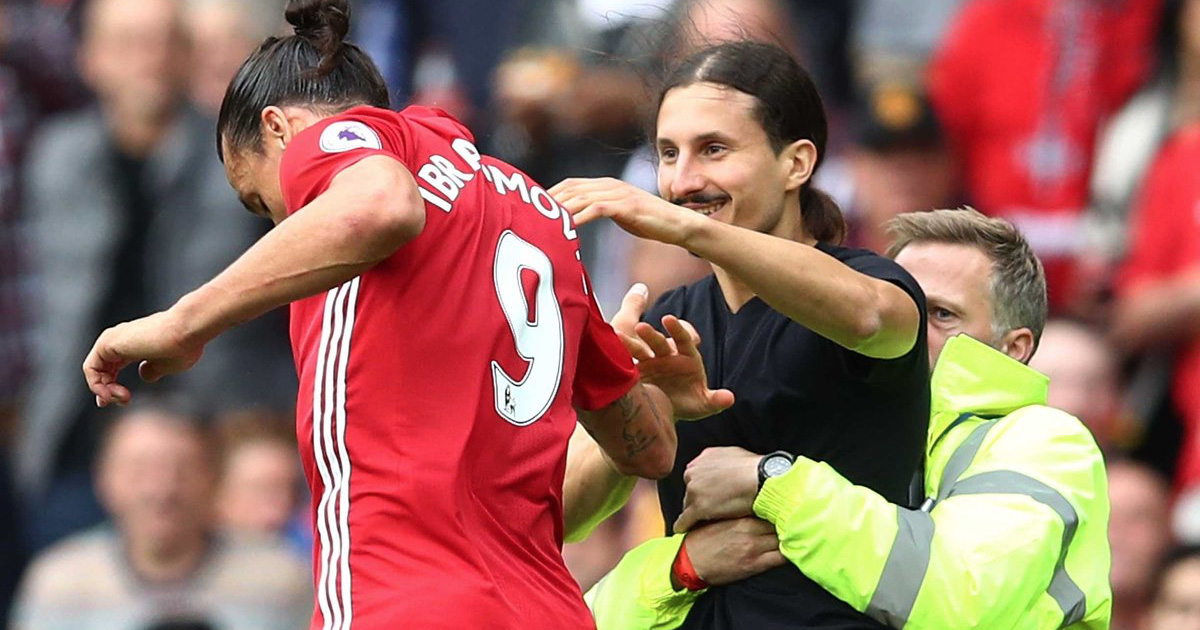 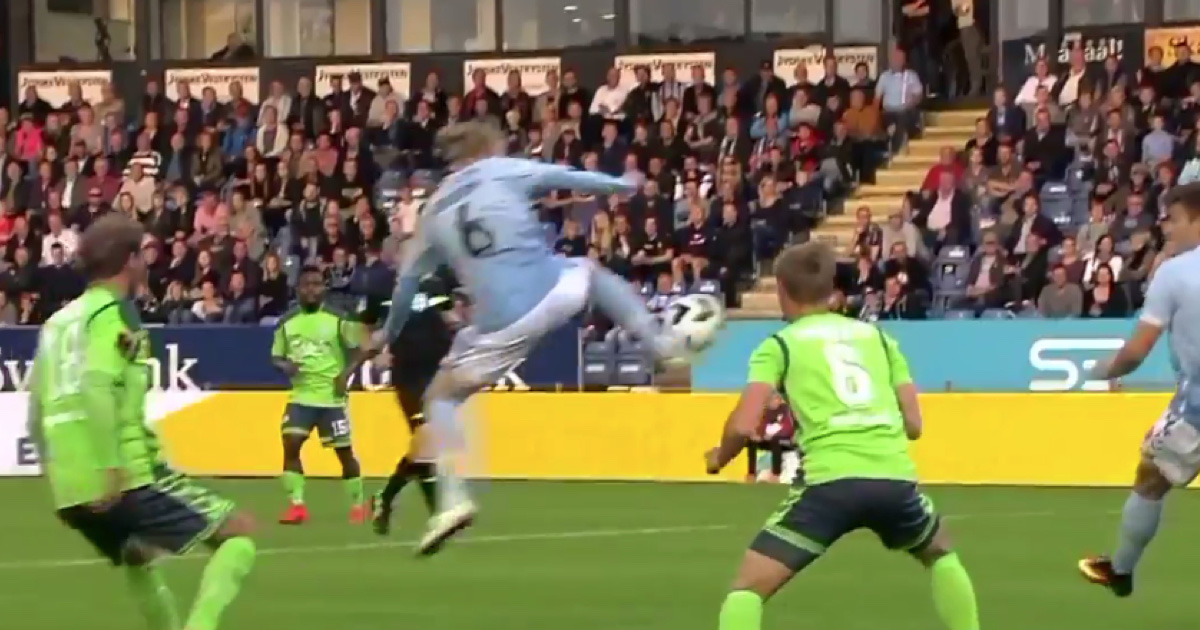 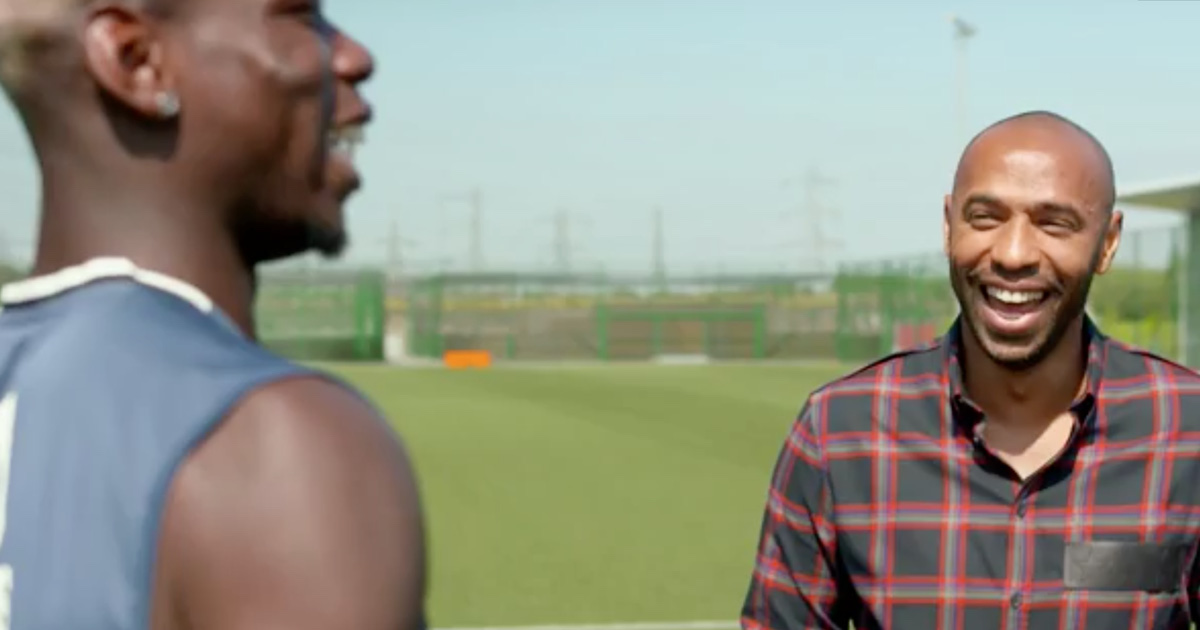 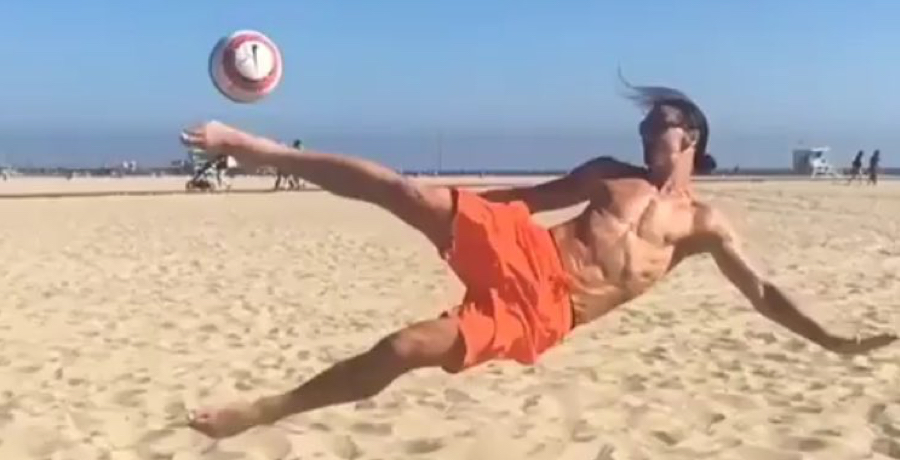 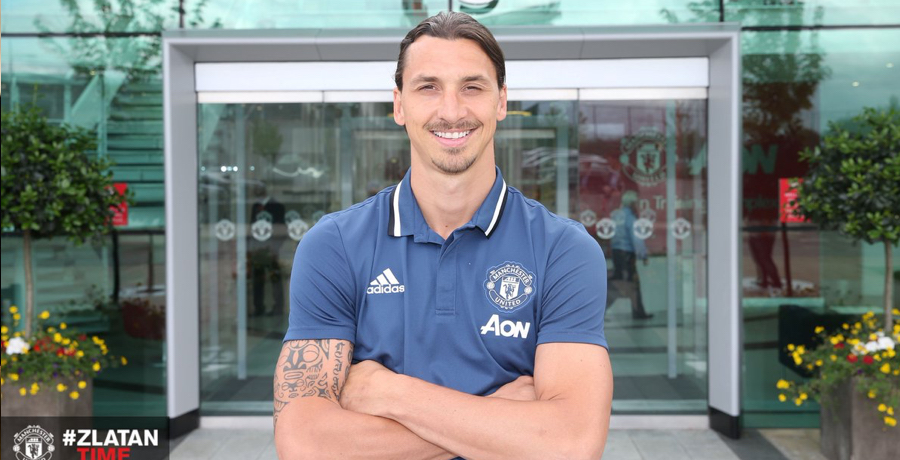