UEFA president Aleksander Ceferin has written to the president of FIFA, Gianni Infantino, asking to change the new laws on handball.

The rule was changed in March 2019 following the introduction of VAR and has become far stricter with almost any touch of the ball on a players arm being punished. 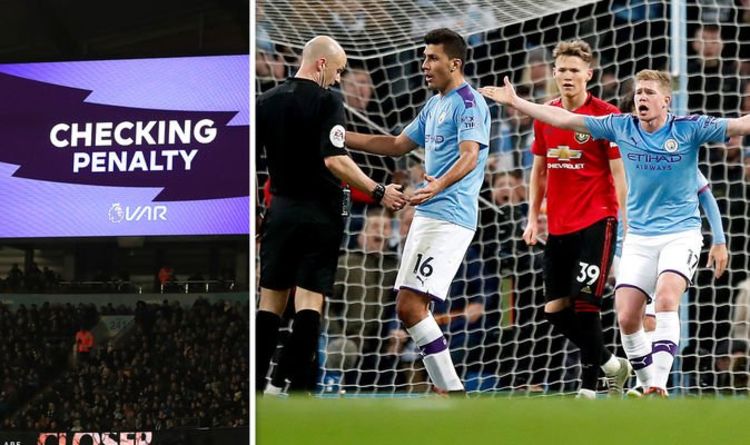 Perviously, handball had to be clear contact with the ball outside of a players ‘body line’ but that has all changed and now accidental handball, extremely slight brushes and even some with players back to play have been awarded and it has left supporters, players and managers extremely hard done by and frustrated.

UEFA President Aleksander Ceferin wrote to AP News and said “The attempt to strictly define the cases where handling the ball is an offence has resulted in many unfair decisions which have been met with growing frustration and discomfort by the football community,”

“The spirit of the game must be preserved at all times. I believe that going back to the previous wording, perhaps reviewed and integrated by a provision which does not allow goals to be scored with a hand/arm, is an option to be taken into account.

“lt happens quite frequently that the ball accidentally hits hands or arms of players. But the spirit of the law is clearly that, these cases being unavoidable, they should not be punished in order to avoid excessive fragmentation of play and even to allow hazardous situations to decide the result of matches.”

Ceferin wrote to FIFA on October 27th 2020 and had his point immediately reinforced during Chelsea’s Champions League victory over Rennes. 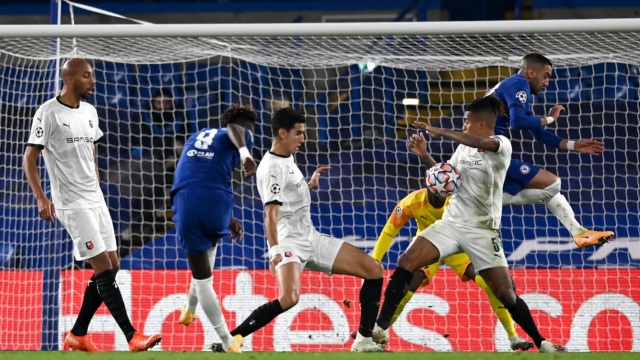 Rennes full-back Dalbert was handed a second yellow card after Chelsea’s Tammy Abraham had an attempt at goal deflect off an opposition player’s leg and onto his outstretched arm. The incident resulted in Frank Lampard’s side being awarded a penalty and Dalbert receiving a red card.

Ceferin is hoping to begin having the law being changed at the 2021 IFAB’s annual meeting which takes place early next year.