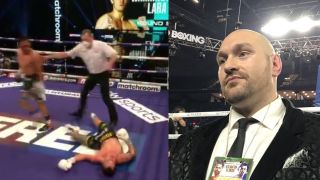 Josh Warrington was 30-0 and the undefeated number one ranked featherweight in the world going into last night’s fight with 22 year old Mexican Mauricio Lara but Lara absolutely destroyed Josh in the 9th round with a stunning KO.

This was a massive upset and especially in the dominant manner that Lara achieved his victory. The young Mexican had a record of 23 fights and 21 wins going into last night’s fight so his past record was nothing to be scoffed at but Josh must have clearly underestimated the youngster.

Tyson Fury has used his expertise to narrow down why he thinks the 30 year old box lost his perfect unbeaten record in the ring.

Tweeting after watching the knock out, Tyson believes that the COVID-19 pandemic is the reason Josh was caught off guard as Fury believes the inactivity has ruined many boxers already or possibly even more than boxers as McGregor blamed inactivity as one of the reasons he lost to Dustin Poirier as well.

Tonight the fight world seen another victim of Inactivity in josh Warrington, covid has destroyed a lot of careers. Can’t beat staying active.🙏 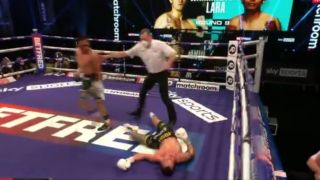 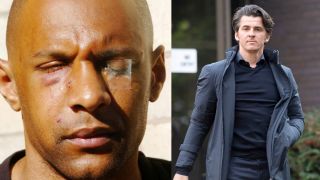 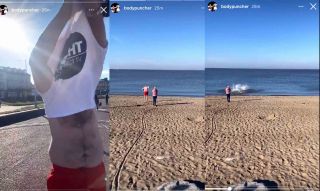 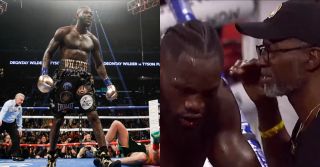 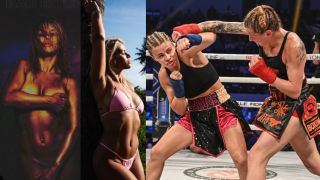 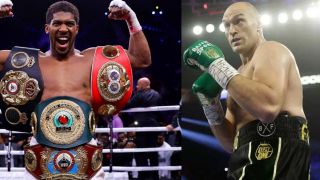