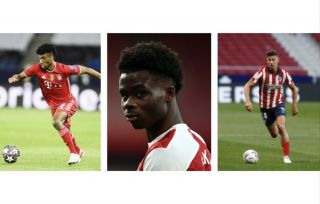 Football is a business and like all assets, players often see their value increase and decrease.

Since the start of the year, hundreds of football players have seen their market value change.

As clubs approach the business of the season, with the help of Transfermarkt, we’ve taken a look at the world’s top 10 players who have seen their market price rise the most since January 1, 2021. 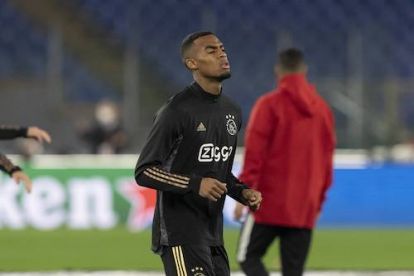 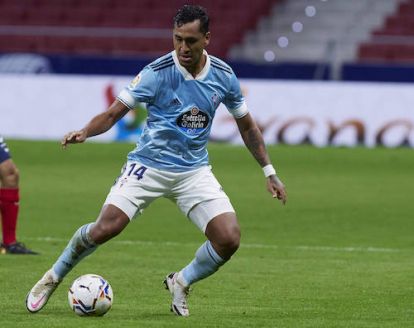 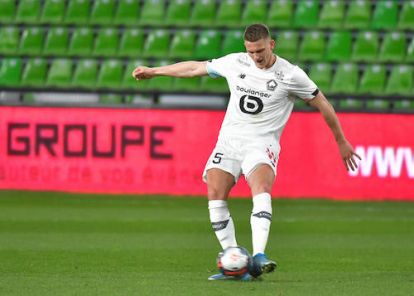 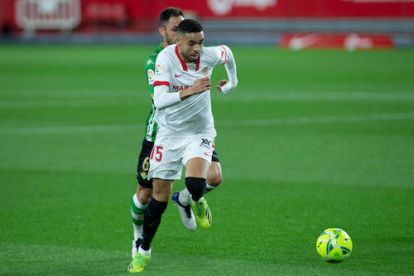 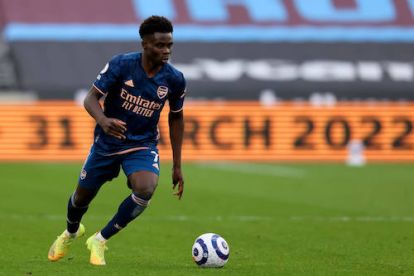 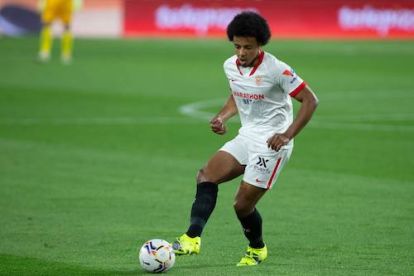 The Sevilla defender is rumoured to have a £68m release clause 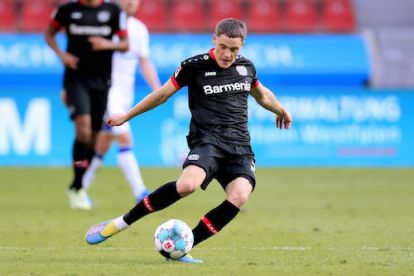 One of many young German prospects. Despite being just 17-years-old, Wirtz already has seven goals and eight assists to his name so far this season 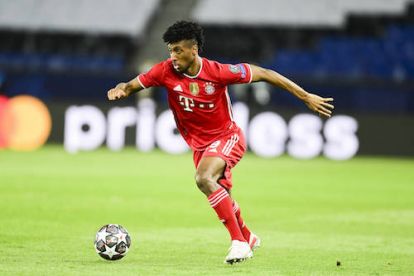 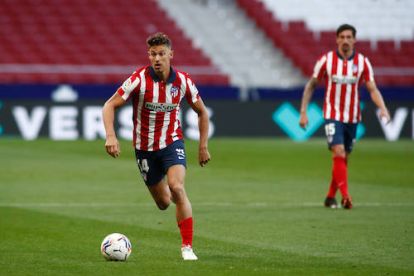 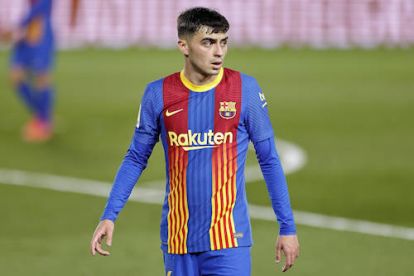