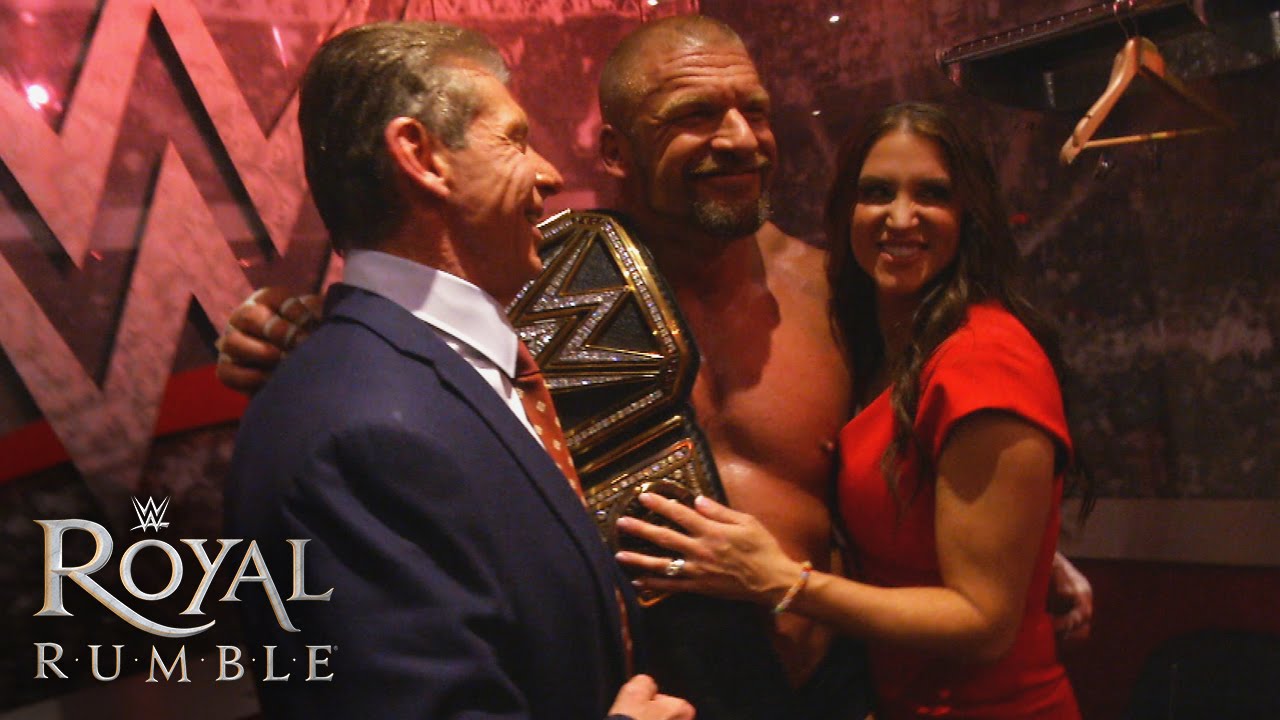 And here’s how he won it.

Roman Reigns was visibly shaken at the sight of Triple H becoming the new Championand had little to say following the loss of his WWE Title. 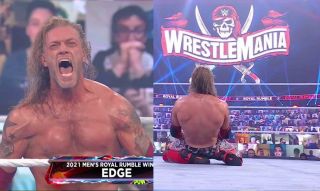