John Delaney has been urged to take a voluntary 50% pay cut as TDs prepare to quiz him.

Members of the Oireachtas sub-committee on sport, which meets tomorrow, are expected to call for the under-fire chief executive of the Football Association of Ireland to appear before them to explain the chain of events which led to FIFA’s controversial €5m loan in the wake of the Republic of Ireland’s World Cup play-off exit in 2009.

However, member Tom Fleming TD has challenged Delaney to agree to halve his annual salary, reportedly around €400,000 before recent adjustments, to bring him into line with Taoiseach Enda Kenny. 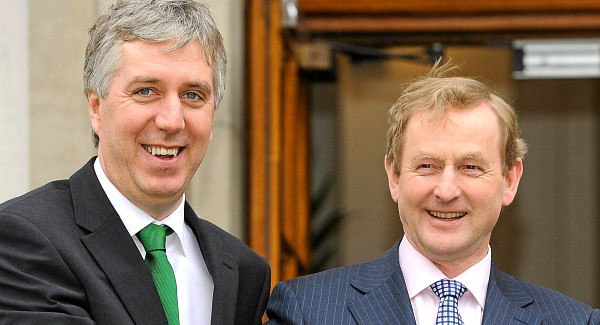 Fleming told the Irish Daily Mail: “He is getting twice as much as the Taoiseach of this country. It is unacceptable and it struck me that in itself is is within the parameters of the FIFA controversy.

“It is not just a matter for the FAI as his employers, but also for the State because of the millions of euro in grants given annually to the association by the taxpayer.

“We certainly need more development into youth and sport, but it looks to me as if the FAI’s priorities are totally wrong.

“Halving his salary is the least that could be done and in my humble opinion, we need to be asking a lot more questions, especially when he earns more than the Taoiseach and the minister for sport put together.

“The salary of the chief executive is a matter that is problematic in itself, quite apart from the €5m that was paid by FIFA. It would be problematic and offensive to a lot of people in this country, which is a republic.”