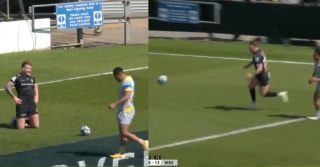 Exeter Chiefs played London Wasps today at home and put up a serious score and serious display from the Champions of Europe and Champions of England winning 48 points to eight. One of the highlights of the game was the form of Stuart Hogg, what a player surely he’s everyone’s 15 for The Lions tour to South Africa?

Always pass it to Stuart Hogg 🤝

Just so of his class in today’s win for the Chief’s, Exeter are currently second in the table, six points behind Bristol Bears with a game in hands. There’s going to be some finish to the season there. 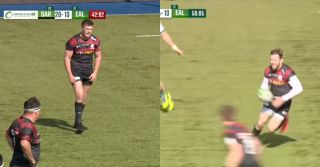 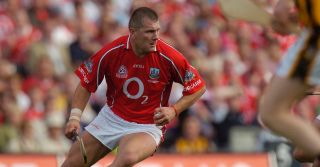 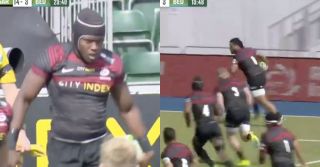