Lilly Gerrard the. 18 year old daughter of the former Liverpool and England captain Steven Gerrard has found love with Lee Byrne who is the son of a gangster. According to The Sun

Byrne Snr is a close associate of Irish businessman Daniel Kinahan, who has been linked to killings in the UK, money laundering and a multi-million pound drug smuggling racket.

MORE HERE: Roy Keane doesn’t hold back, “They really should be embarrassed.”

Byrne Snr’s links to the Kinahan cartel emerged in Ireland’s High Court in 2018 when it was claimed that he was at “the very top tier” of organised crime.

Lawyers told the court Byrne was a “close and trusted associate and lieutenant” of Kinahan.

Lee had his own brush with the law in January when he was given a warning by Merseyside Police for crashing his £80,000 BMW M3 on the M62. 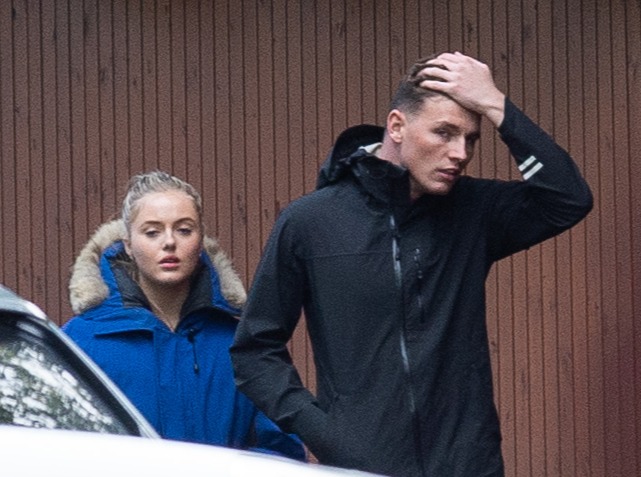 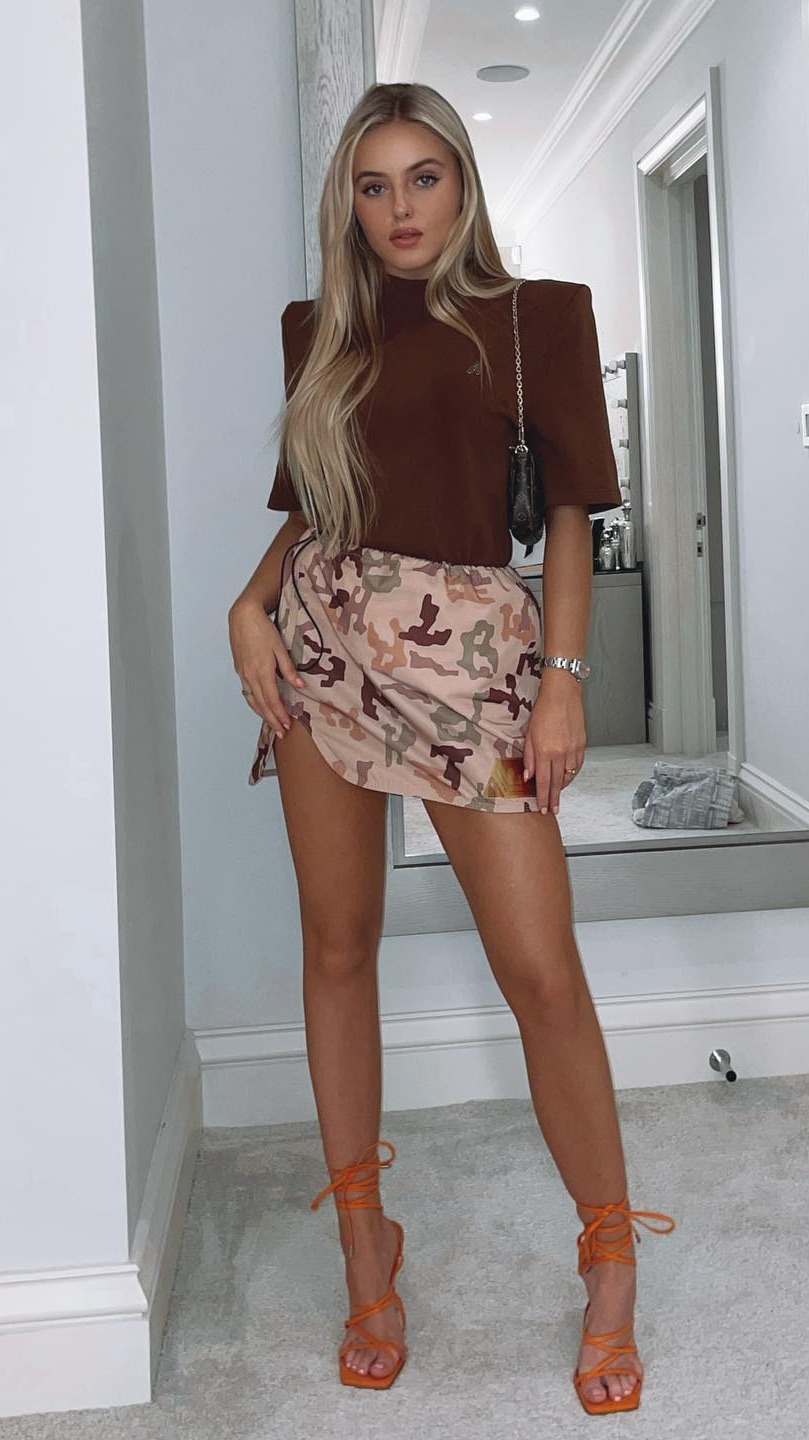 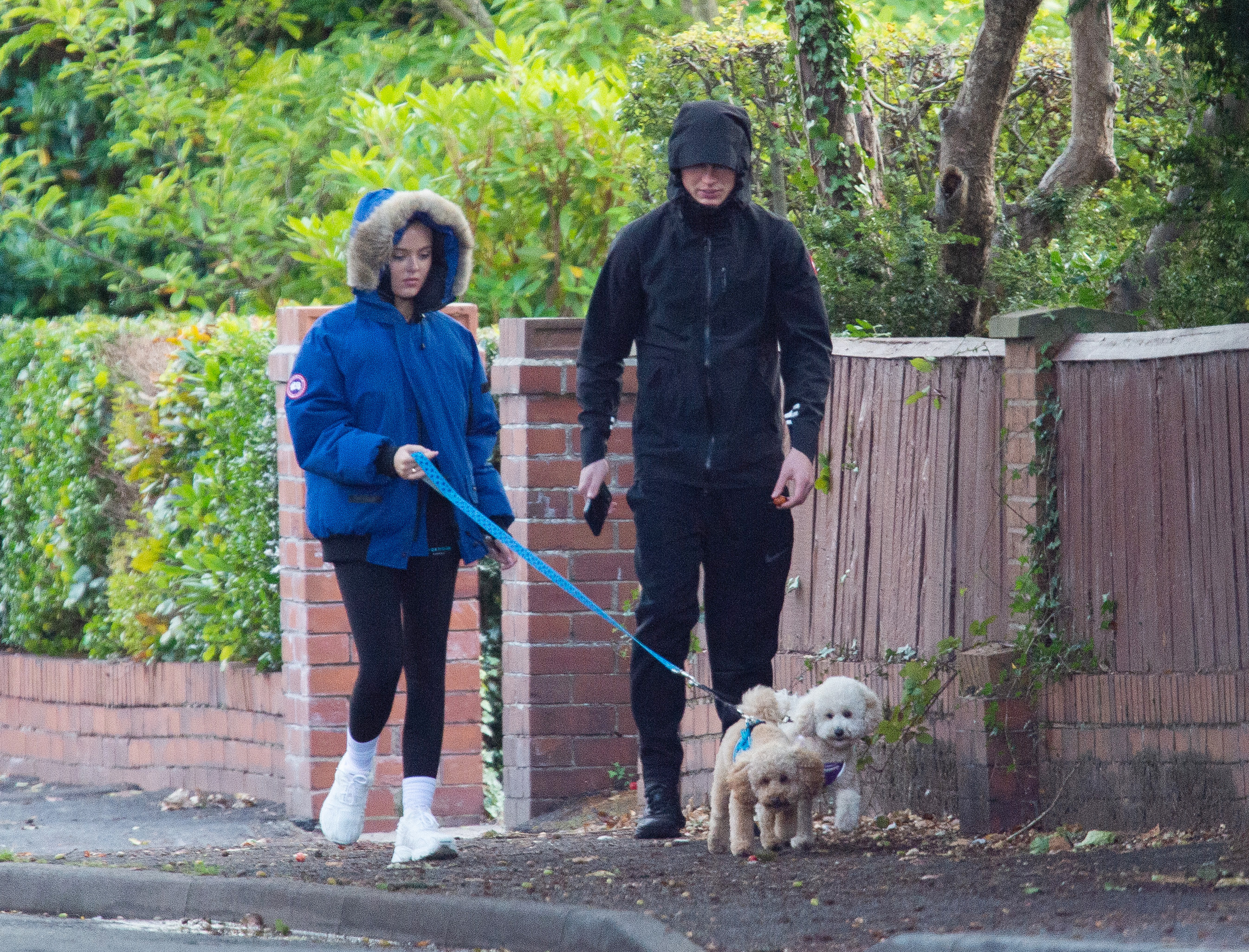