Tottenham are ready to ship Djed Spence out on loan with Antonio Conte yet to be impressed by the player following his move to the London club over the summer.

The right-back arrived from Middlesbrough during the last transfer window following an impressive season on loan at Nottingham Forest which cost Spurs £13m, reports the Express.

Since his arrival, the 22-year-old has found his match time severely limited, coming on for just one minute in three Premier League games.

Spence is behind Emerson Royal, Matt Doherty and Ivan Perisic in the pecking order for the right wing-back position and as a result, the Englishman could be shipped out on loan to get some much-needed game time for his development, reports the Times. 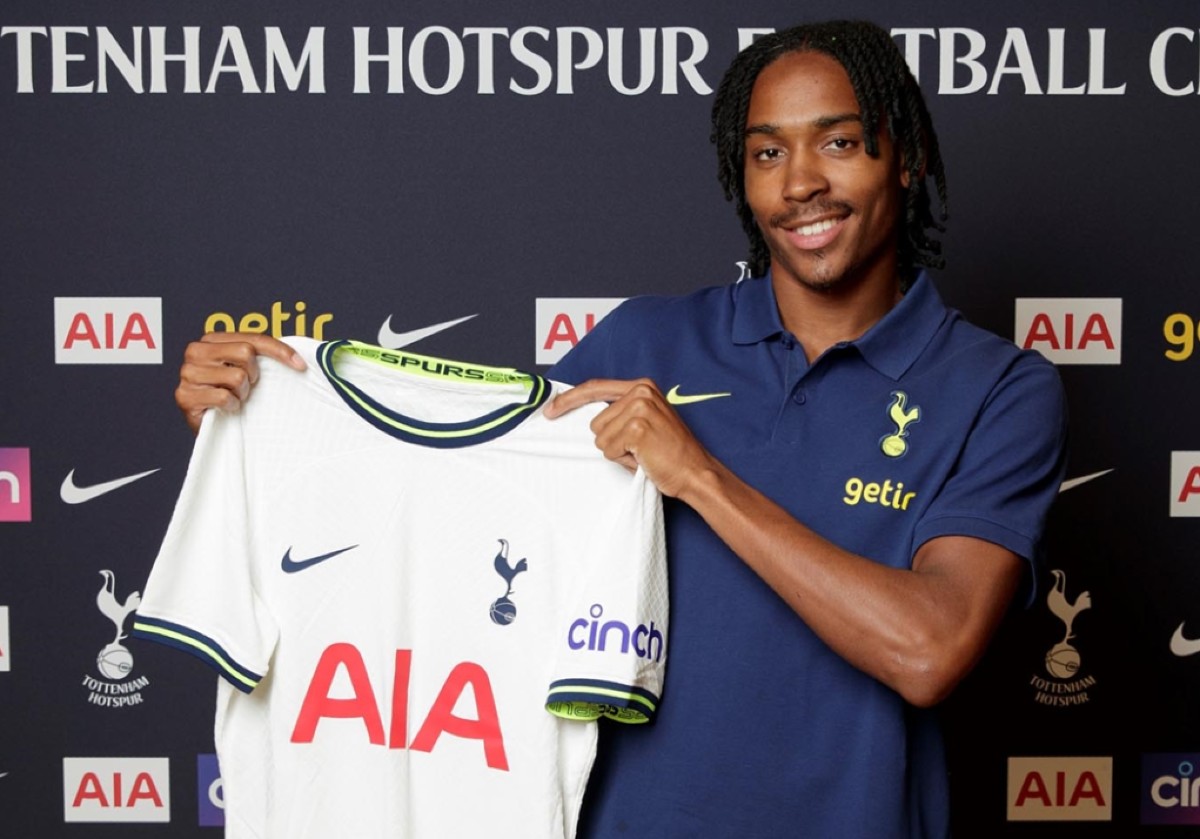 A loan move could be of benefit to Spence if Conte does not trust him at Spurs as it would not be beneficial for the right-back to sit on the bench all season.

The 22-year-old needs to continue his development and that can only be done by playing football and he looks no closer to pushing his way into the Tottenham team.

It is unclear if the loan move would be to another Premier League club or to take a step back down to the Championship given his success there last season but it should be the former, as it would be the best way for the defender to get used to the league.

More Stories spurs Tottenham Hotspur
🚨Premier League manager set to undergo surgery and step away for a period of time🙏
Feb 1 2023, 15:03
Football
🚨Tottenham fans left devastated after being hit with more bad news😬
Jan 30 2023, 11:33
Football
🚨Good news for Tottenham fans as deal for major signing looks to be imminent
Jan 28 2023, 21:48
Football
Jose Mourinho reveals that Tottenham refused to pay £10m for this TOP player🫣
Jan 28 2023, 17:46
Football
Tottenham fans are loving what Kyle Walker did to an Arsenal jersey after FA Cup win😬
Jan 28 2023, 15:15
Football
🚨Harry Kane could join the most surprising Premier League club after this latest update.
Jan 27 2023, 5:58
Football
🚨Tottenham announce new signing after hijacking a Premier League team at the last minute
Jan 25 2023, 15:15
Football
Elite Premier League manager will reportedly leave his side at the end of the season
Jan 22 2023, 21:47
Football
🚨Jose Mourinho strong favourite to land one of the biggest job in football – his back!
Jan 22 2023, 13:42
Football
🚨Tottenham director handed INSANE two and a half year BAN as Juventus docked 15 points
Jan 20 2023, 22:09
Football