Lukaku was sent out on loan to Inter Milan during the summer transfer window after a disappointing return to Chelsea. It seems unlikely that Lukaku will return to the club and play a key role in the side, so a permanent move away is probably for the best for all parties involved.

Now, according to Calcio Mercato Web, Chelsea are going to use Lukaku in a swap deal to sign Tottenham striker Kane.

The chances of Tottenham allowing Kane to leave the club seem slim, but he’s yet to sign a new deal and he may be becoming increasingly frustrated at the lack of trophies won with his boyhood club. 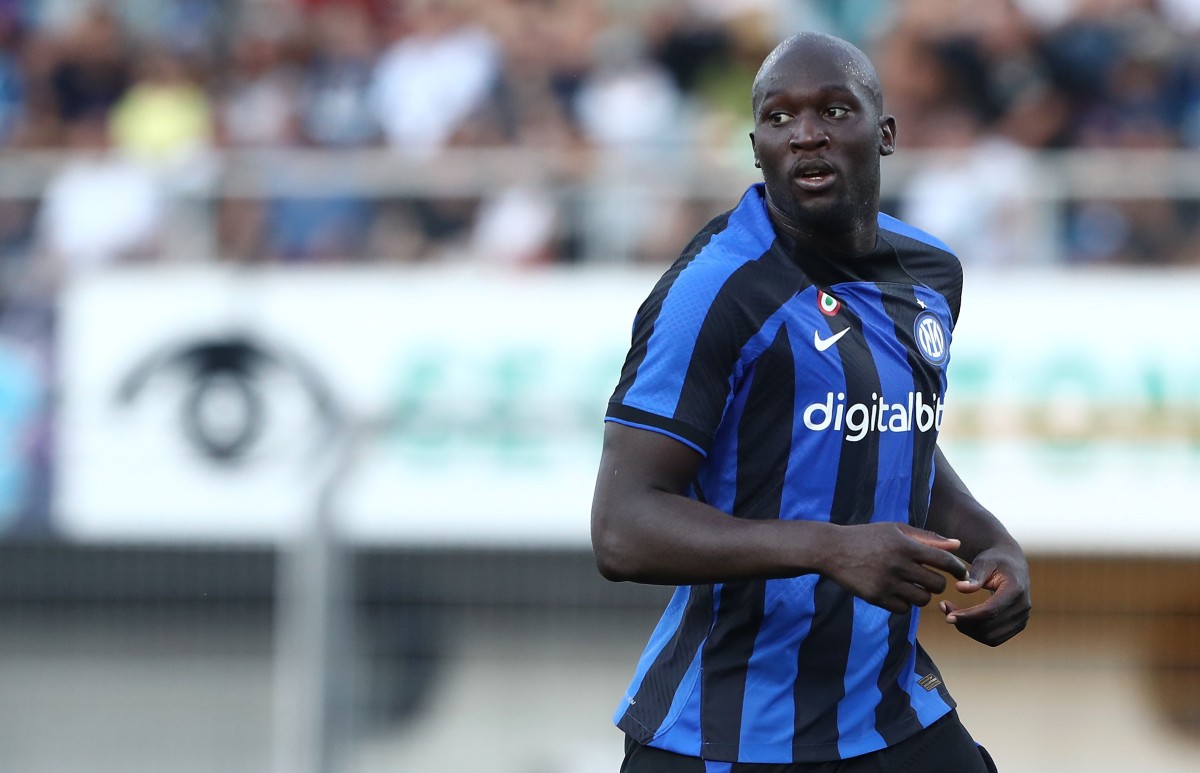 If Graham Potter can get a tune out of his Chelsea squad, they may become a really exciting project.

Using Lukaku as a sweetener in the deal could tempt Tottenham, particularly with Antonio Conte working with Lukaku before, during his time at Inter Milan.

The ideal situation for Spurs would be for Kane to stay, but if he forces a move then bringing in Lukaku could be a tempting part of the deal.