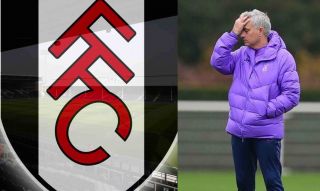 The BBC have reported that Tottenham Hotspur will play Fulham on Wednesday January 13th instead of Aston Villa after Villa reported a serious outbreak of Covid-19.

Fulham were originally scheduled to play Chelsea on Friday but that game has also been rescheduled and will now take place on Saturday instead.

Aston Villa were due to host Everton on Saturday but both teams will have to wait another 24 hours and the game will be played on Sunday under the revised fixture list.

The Fulham v Tottenham was originally scheduled to take place on December 30th but it was postponed with very short notice because of a coronavirus outbreak at Fulham.

According to Sky Sports Tottenham Hotspur manager José Mourinho is fuming with the Premier League because of all the match postponements his side has suffered.

Jose Mourinho has pleaded with the Premier League to “show leadership” and not punish Tottenham with further postponements due to coronavirus concerns. 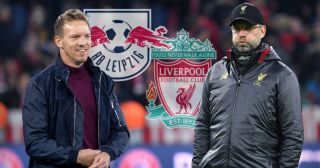 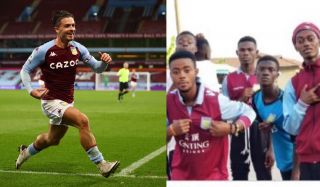 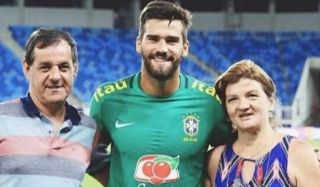 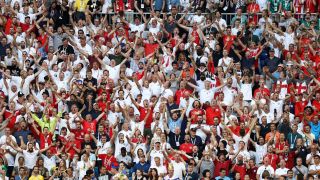 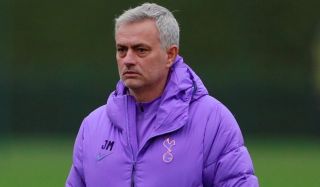 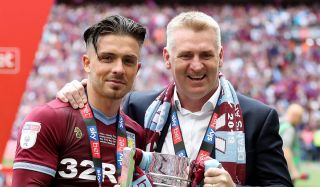 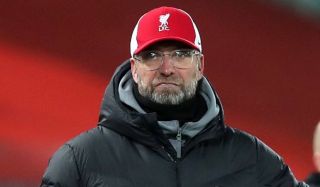 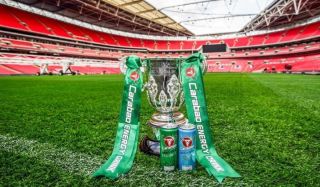 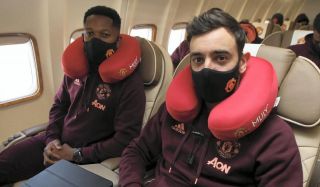