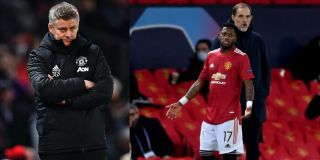 Solskjaer admitted that he considered substituting Fred at half-time but opted to keep him on the pitch despite escaping a straight red card for a clear headbutt attempt on Leandro Paredes. 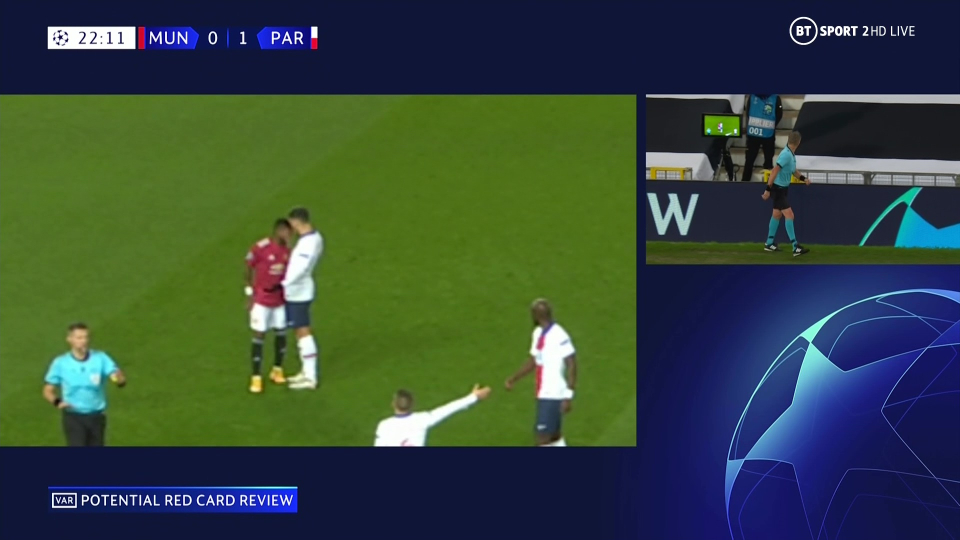 The incident was reviewed by VAR and the referee issued Fred with a yellow card, but he would eventually getting his marching orders.

Just moments after PSG retook the lead Fred was shown his second yellow card for a foul on Ander Herrera leaving Manchester United a goal and a man down. 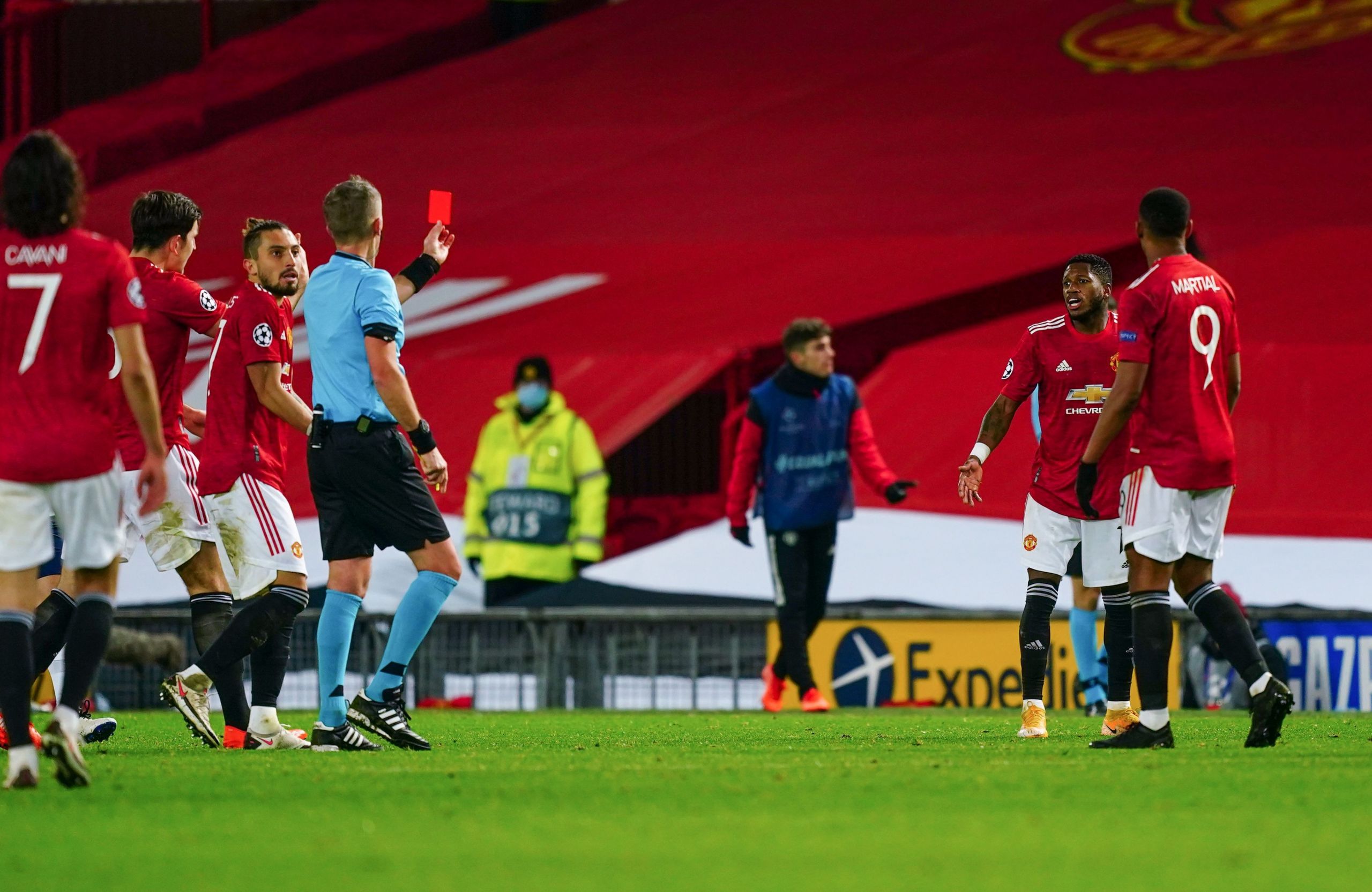 When asked whether he considered replacing Fred at half-time Solskjaer said “Yeah, yeah – but Fred has played really well and we spoke about staying calm and staying on your feet, and the second yellow card is nowhere near a foul.

“And Ander knows that as well. He definitely knows.”

United went on to lose the game 3-1 which means their hopes of qualifying for the Champions League knockout stages goes down to their final group game against RB Leipzig next week.