The record goal scorer for both Manchester United and England enjoyed a wild weekend as he partied with 21 year old friends Tayler Ryan, Elise Melvin and Brooke Morgan in the VIP section at Chinawhite club in Manchester on Saturday night.

READ MORE: Police launch investigation as Wayne Rooney insists he was SET UP by bum-flashing blonde 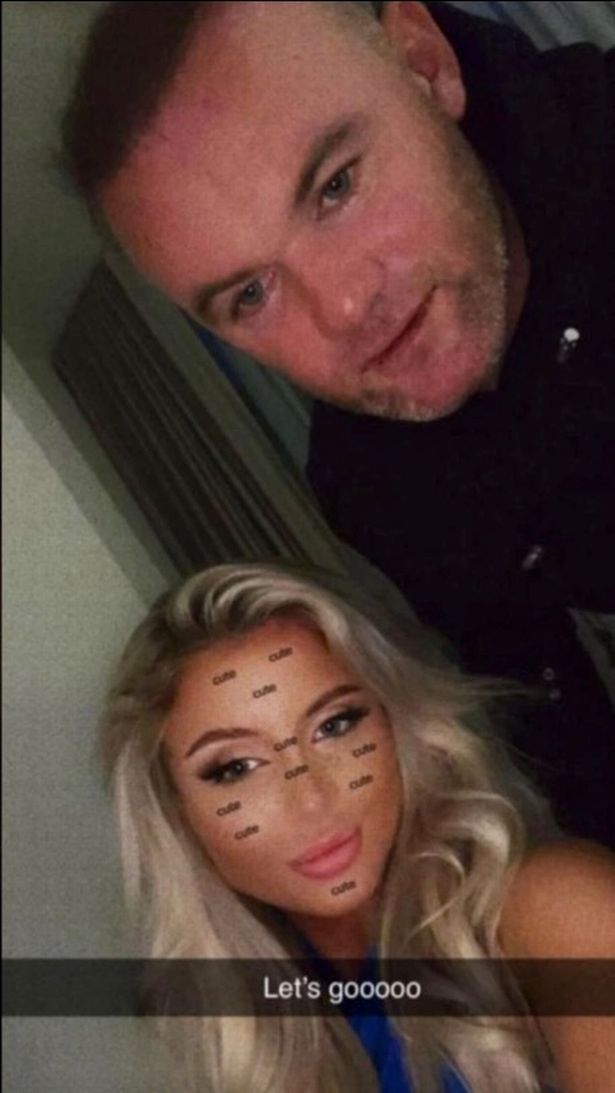 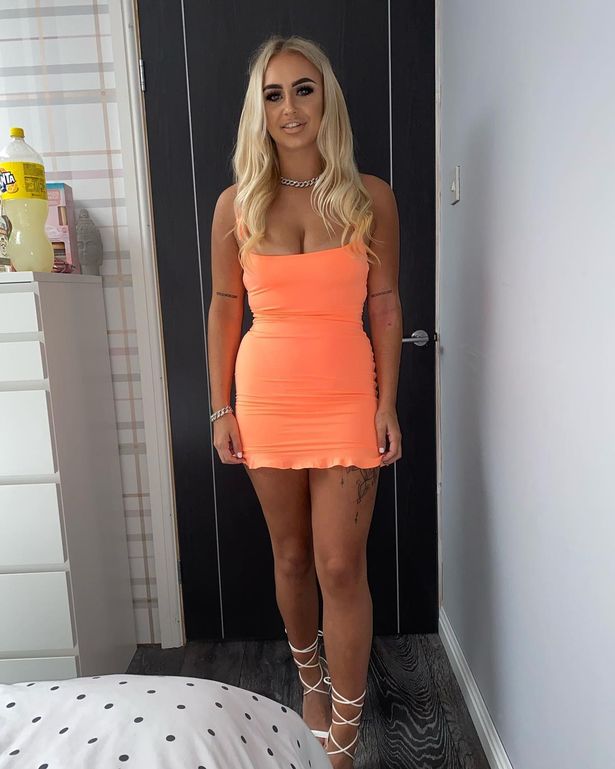 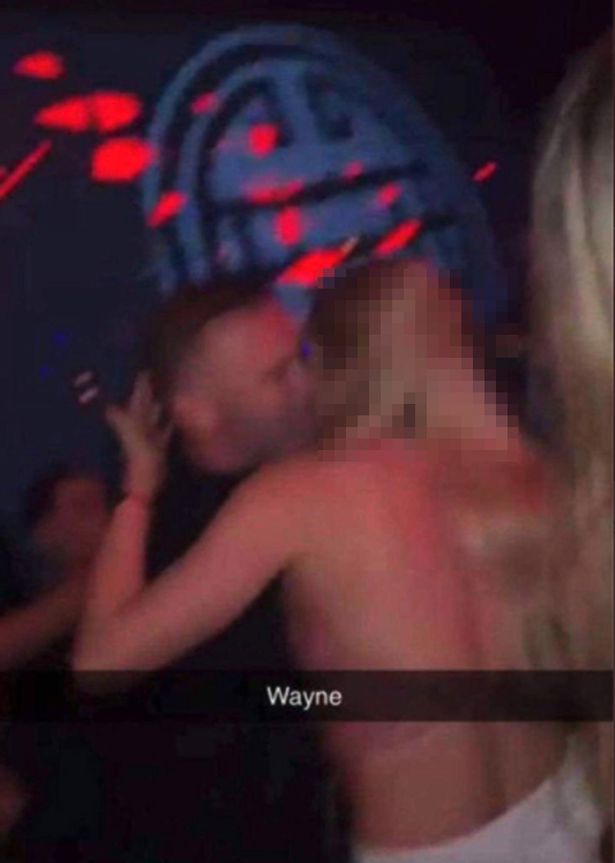 Tayler Ryan’s mum Angela, 43, told The Sun: “They thought they were being funny but I’ve told them it was absolutely stupid.

“I feel awful for them but I’m also angry because they’ve been stupid.”

Tayler Ryan’s Instagram is after sky rocketing in followers the model is now on over 13k followers. Not bad for a nights work, where as the Derby manager Wayne Rooney will have some explaining to do…